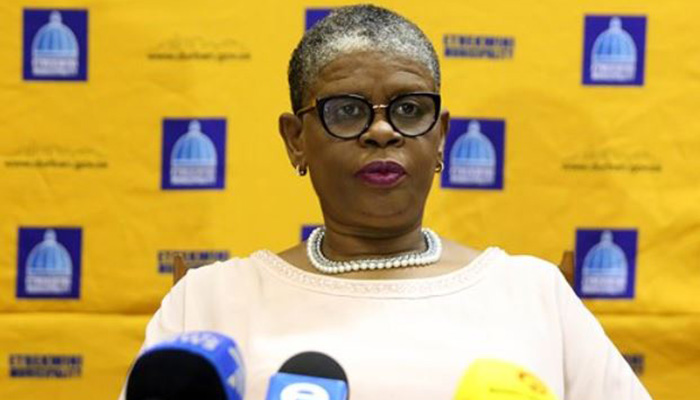 The IFP Women’s Brigade in KZN echo IFP President Hon. VF Hlabisa’s rejection of the appointment of Ms Zandile Gumede into the Legislature. It is unfortunate, shameful and disgraceful.

Party politics should not take precedence over the governance and livelihood of the citizenry, and neither should the ANC use weak links in the system to advance corruption.

Ms Zandile Gumede was charged for fraud and corruption to the tune of R400 million in Ethekwini Municipality, and the case is still being heard. She is not yet convicted, but neither is she acquitted, which leaves her with a moral duty to choose right from wrong.

In all her interviews with the various media yesterday, including Izwi LoMzansi, she did not deny the allegations, except to say she was not alone. Yesterday she said, “people must learn to wait”.

As the IFP Women’s Brigade in KZN, we are saying she is the one who should have waited until she was acquitted, not the public. She should have taken the cue from her senior and Deputy President DD Mabuza, who stalled his swearing in until he was cleared from pending charges.

Aside from the criminal procedures, it is morally and ethically wrong for the ANC to allow this to happen. This tells us, as the KZN citizenry, one thing and one thing only – we are being governed by an immoral, unethical and corrupt government.

It is regrettable that the ANC yielded to her political leverage at the expense of the taxpayers and elevated her to the legislative body, which is supposed to be respected. Therefore, the IFP Women’s Brigade reject her appointment as an “Honourable” Member and will request our members in the Legislature to exhaust all avenues to protect the integrity of the institution and the interests of the citizenry.