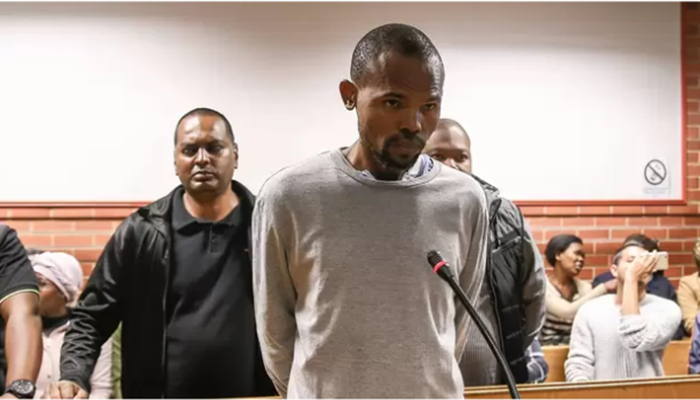 The Inkatha Freedom Party Women’s Brigade welcomes the life imprisonment of Sibusiso Mpungose, 44, who was convicted for hanging his four children aged 4, 6, and 10 at their family home in Wyebank on the 3rd of September 2019. Three of four children he killed was his biological children and stepdaughter and he has been sentenced to four life terms in jail.

The IFPWB salutes the law enforcement agencies who tirelessly worked on the case whilst ensuring that the perpetrator faces the full wrath of the law. We further commend Judge Sharmaine Balton of the Pietermaritzburg High Court for showing no mercy to this monster who killed his children. His actions are unforgivable and no excuse can convince us about his actions which led to the killing of his children. Crime against women and children must always be treated as priority crimes and the ruthless perpetrators who prey on vulnerable women and children must be severely punished.

The IFPWB calls on the Parole Board to ensure that Sibusiso Mpungose who killed his children spend his whole sentence in jail without any chance of getting a parole. This is a serious crime which saw potential future leaders’ lives put to an end by an animal whom they trusted and loved as their father. The only reasonable sentence would be a long-term incarceration. The minimum punishment that society will be happy with is to see him serving his jail term. It does not get any more serious than murder and there is no hierarchy in terms of which life is more important than another. There should be no “untouchables” in our country as our constitution guarantees that all people are equal before the law. People like Mpungose has no place in our society. Our society must be weeded out of such monsters.

To release Mpungose with a parole will be an insult to our society and our criminal justice as a whole. Our justice system will be seen to be promoting lawlessness and encouraging other men to see it fit that they can just kill their children without any fear of facing reprisal from the law.