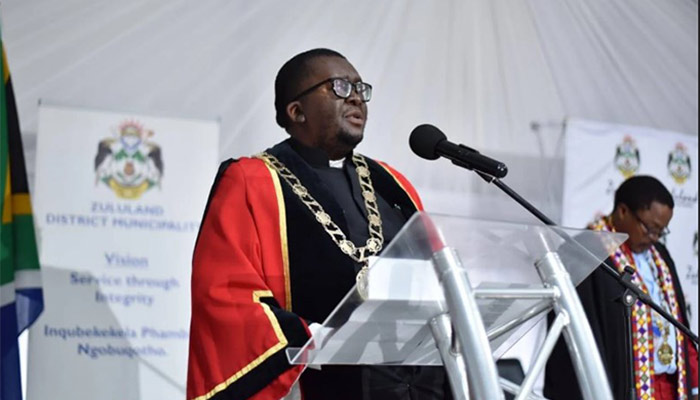 IFP Youth Brigade on Allegations Against the Mayor of Zululand

The Inkatha Freedom Party Youth Brigade (IFPYB) wishes to state that the political battle being waged against the Mayor of Zululand District, Thulasizwe Buthelezi, through allegations of corruption, needs to be dealt with via appropriate structures and processes.

Local government has many formal structures through which allegations can be brought forward, and via which an official investigation can be conducted, by the relevant authorities. Although the IFPYB recognises the right of members of the ANCYL to express their opinions, we request that this be done in a responsible manner.

We call upon the ANCYL to report any allegations they wish to make to the relevant authorities, as well as provide the evidence to substantiate these allegations. We understand that the ANCYL and ANC are focussed on their upcoming conferences, and that members are vying for attention in the hope of securing prominent positions. However, correct process must still take precedence, and proper procedures must be followed.

In closing, we must highlight the positive audit outcome for Zululand District Municipality (unqualified), which was achieved under the leadership of the Hon. Mayor, Cllr Thulasizwe Buthelezi.

The IFPYB, on behalf of the citizens it represents, holds its Mayors to the highest standards of good governance and service delivery. Further, we will continue to fight and defend that which belongs to the youth, across all municipalities.
—
Contact
Mr. Sanele Sethembeni Zondo, MP
IFPYB Acting National Chairperson
082 659 9870