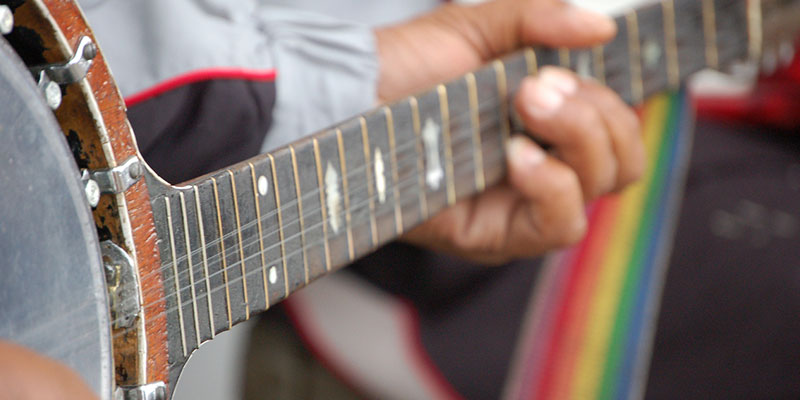 The IFP Youth Brigade has warned musicians that they must be careful of announcing their political affiliation in public.

“We were shocked by Arthur Mafokate’s behaviour during the SAMA Awards this weekend in Durban when he recited ANC slogans. This left us astonished because this was not an ANC rally but an event for all musicians who support different political parties. Such behaviour must be condemned in the strongest possible terms,” said IFP Youth Brigade National Chairperson, Mr Mkhuleko Hlengwa.

“Although musicians have their constitutional right to support any political party, they must be careful because their behaviour amounts to stepping on other people’s toes and it is likely to affect their careers as musicians. When they do that they will find themselves in a position where people will stop purchasing their albums and force them out of the system,” concluded Mr Hlengwa.

The IFPYB calls on other event organisers to ensure that such behaviour as shown by Arthur Mafokate is not allowed to happen again at such non-political events which are paid for by tax payer’s money.