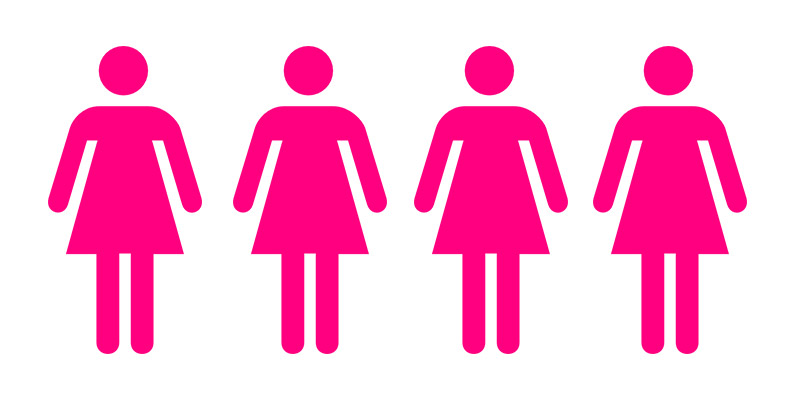 The student body of the Inkatha Freedom Party, SADESMO, will on Thursday, 18 August 2016, commemorate women’s month at the University of Zululand.

The commemoration will be a tribute to the generation of women of 1956, who braved the apartheid regime and marched to the Union Buildings. Their effort marked a turning point for the role of women in the struggle for freedom and justice for all.

SADESMO acknowledges that since that historic day, women from all walks of life became equal partners in the struggle for a non-racial and non-sexiest South Africa. It is against this background, that SADESMO’s celebration seeks to pay tribute to the women of the past, while looking towards the future as well.

SADESMO believes that Women’s month must also be a platform to groom young women as future leaders, as they will be the pillars of this country in generations to come.

As we commemorate this month, SADESMO salutes all the women of South Africa, and calls for more women to emulate and follow the likes of Lillian Ngoyi, Helen Joseph, Rahima Moosa, and emerge as leaders of South Africa.