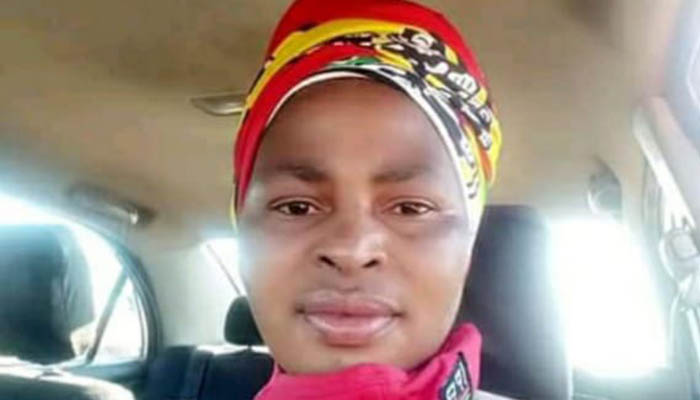 The IFP Women’s Brigade (IFPWB) in KwaZulu-Natal has received news of the untimely passing of its Provincial Treasurer and Ward 5 Maphumulo Councillor, Miss Ntandoyenkosi Nxumalo, with shock and disbelief.

Nxumalo, who passed away last week due to an undisclosed illness, will be remembered for her sterling contribution in growing the party in leaps and bounds, in the Maphumulo area in the KwaZulu-Natal Midlands.

She displayed strong and powerful leadership skills, despite being confronted by challenges and frustrations presented by the political fraternity. At one stage, she was moved from being Ward 2 Councillor, to Ward 5, due to demarcation processes, which were intended to politically frustrate her. However, she came out triumphant, as she managed to draw the required following, and retain her position as a Councillor.

The IFP has lost a community champion who was a people’s servant at heart. She performed her duties with diligence and zeal, without seeking fame, self-praise or self-enrichment.

Nxumalo will be remembered for placing a number of local people in jobs at the KwaSizabantu Mission. Her demise came at a time where she was coordinating a new project, which was going to employ more than 400 members of the local labour force.

A born workaholic and brilliant leader, Ms Nxumalo was elected unopposed as the Chairperson of the Phezukomkhono High School Governing Body for two consecutive terms, due to her outstanding leadership skills.

Under her leadership, the school thrived and excelled in academic achievements. It will be a mammoth task to find a replacement with Ms Nxumalo’s personality and capabilities.

The IFP and the Women’s Brigade send heartfelt condolences to her family, relatives, her community and the Phezukomkhono High School staff and learners.

Her burial details are yet to be announced. 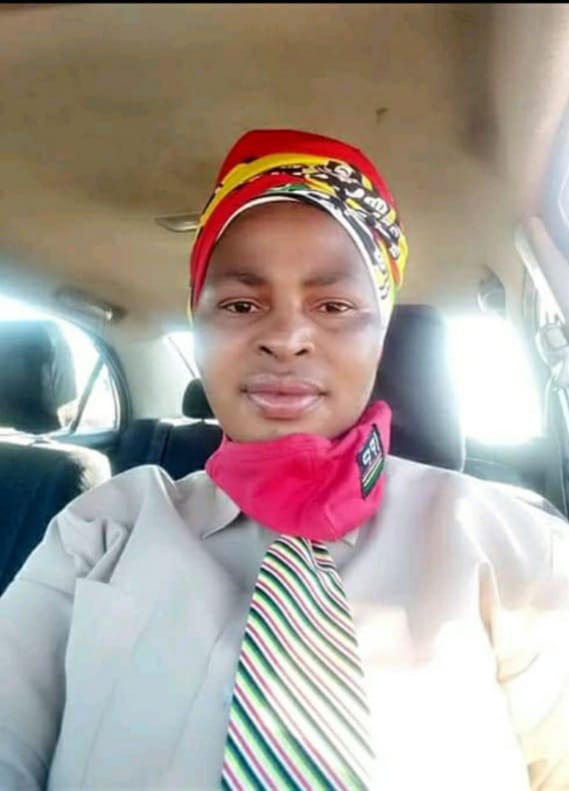