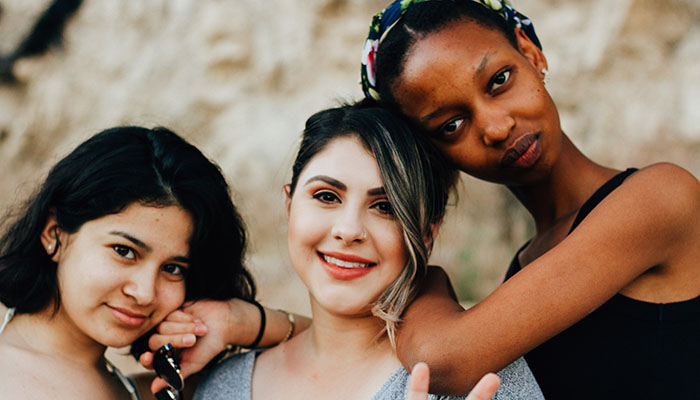 The IFP Women’s Brigade has added its voice to the millions around the globe who are observing International Women’s Day today, Sunday 8 March 2020, under the theme #EqualforEqual.

The day seeks to highlight the achievements made by women across the globe, but also seeks to bring about awareness to the obstacles that still stand in the way of women achieving true and meaningful gender equality.

The reality is that many women in South Africa, still face severe hardships such as inequality, unemployment, poverty, gender-based violence and the gender pay-gap.

The IFP Women’s Brigade maintains that “equal pay for equal work” is a central tenet for the emancipation of women in the work place, particularly in private sector.

It is for this reason that the IFPWB will interact with the Parliamentary Caucus to pursue a Private Members Bill to achieve “equal pay for equal work”.

The IFP calls on all South Africans to recommit themselves to unite to fighting gender-based violence, closing the inequalities and overcome the injustices many South African women continue to face.

In particular, the IFP calls on government to live up to its promises made last year to intensify its fight against gender-based violence, to prioritise women when it comes to access to employment, training opportunities and procurement of services. While prioritising support and training for women engaging in small business and informal sector activity.