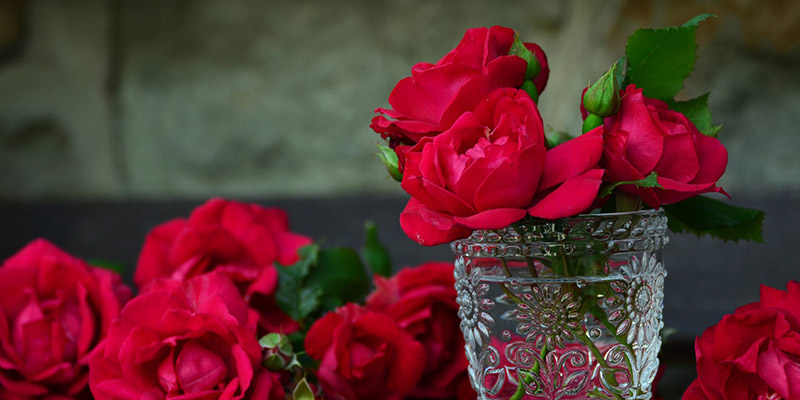 The IFPWB Send Its Condolences To Khwezi Family

The Inkatha Freedom Party Women’s Brigade sends its condolences to the family and friends of Fezekile Ntsukela Khuzwayo, who died at the weekend.

“To this day we are still hurting and frustrated by what happened to Khwezi, and what continues to happen to other women who fall victim to on-going physical and emotional torture at the hands of some men. She displayed incredible courage for a young woman as she stood up and proclaimed as she did about her life and her identity,” said IFP Women’s Brigade National Chairperson, Mrs Thembeni Madlopha-Mthethwa MPL.

“The social circumstances for women and young girls in South Africa is still very gloomy. Her case proved to us that many women in similar circumstances do not receive the justice that they deserve. Even though her case received widespread media publicity, she was forced to flee the country even though she was the victim.

She will always be remembered as a brave and strong woman who had the courage to speak truth to power. She could have contributed a lot towards the fight for justice for victims of abuse. Unfortunately her young life was cut short. It is time for women to change things as the current system and society will not change things for us,” concluded Mrs Madlopha Mthethwa.