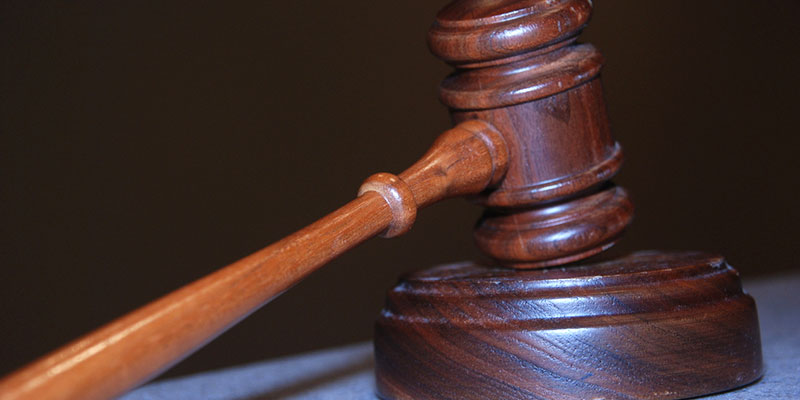 IFPWB: Women Killers Must Be Punished

The IFP Women’s Brigade calls on the courts to ensure that women killers are punished severely and not granted any chances of getting parole following the death of Sulnita Manho who had been tied up, beaten with a brick, raped, stabbed, cut and a beer bottle had been shoved in her private parts in Bredasdorp.

“South African courts must send out a clear and strong message that anyone who takes the life of another person will be punished severely. Murder is a serious offence and very prevalent in our society. The sanctity of life is protected by our Constitution. No one has the right to take another human being’s life,” said IFP Women’s Brigade National Chairperson, Mrs Thembeni Madlopha-Mthethwa.

“Again this incident reminds us of Anene Booysen who was raped, murdered and disembowelled with a blunt object in 2013 in the same area. This shows that there is a moral decay and no respect of women in that area. We want to see action being taken against the suspect in this matter. Police must ensure that they arrest the right person not like in Senzo Meyiwa’s murder case where police arrested the wrong suspect. This matter must be dealt with accordingly by ensuring that the suspect is not even granted bail,” continued Mrs Madlopha-Mthethwa.

“We have to do much more to end these horrible abuses and the impunity that allows these human rights violations to continue. The response to violence must be immediate, coordinated and effective so that crimes are punished and justice is secured. There can be no lasting peace when women suffer sexual violence. We need to take a long-term, systemic and comprehensive approach that recognizes and protects women’s and children’s full and equal human rights,” concluded Mrs Madlopha-Mthethwa.

The IFP would like to send its deepest condolences to the Manho family.