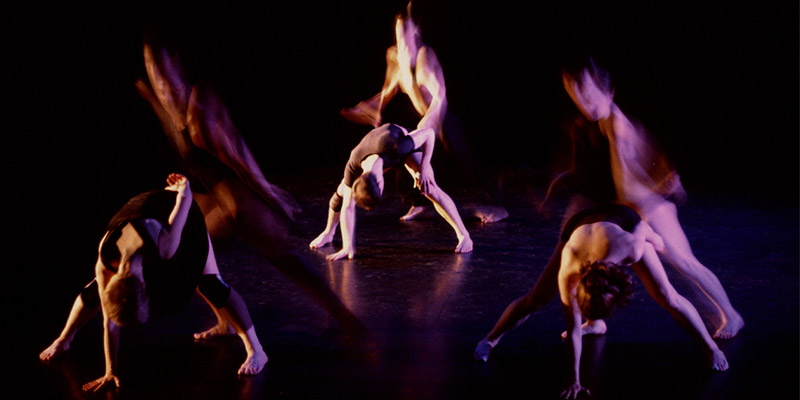 The IFP Youth Brigade has learned with shock about the outrageous call made by the ANC Youth League summoning performing artists (actors, singers, poets) to shun other political parties in favour of the ANC.

“It goes without saying that this shallow and persuasive proposition by the ANCYL deserves to be condemned in the strongest terms and be labelled as one of the most premature assertion ever to be made by the ANCYL,” said Mkhuleko Hlengwa, MP, IFP Youth Brigade National Chairperson.

“The call demonstrates sheer desperation as much as it reminds the youth of this country that these young ‘ruling elites’ do not have their best interest at heart. Rather they are caught in the business of power mongering and what one can only describe as self-serving bias,” said Hlengwa.

The IFP Youth Brigade aligns itself with every utterance that condemns this reckless assertion that in its malice attempts to thwart artistic creativity and nationalise entertainment.

“Indeed, there is no justification for trying to compel free-thinking South African artists to pander to a particular political organisation. There is however a need to educate and alter wayward thinking by reminding the ANCYL that unlike them, performing artists do not have the luxury of tenders and neither do they enjoy benefits from the NYDA, as a result they have to work twice as hard to make a living,” said Hlengwa

“We need to correct and rectify the fact performing artists are not political tools that can be manipulated at will. They are real people with real needs and choices and no one should trample upon those realities. They must be at liberty to wear any party regalia of to perform at any party gathering without intimidation. After all their careers have nothing to do with the political wrangling but entertainment. Therefore, to simply think they are objects of politicking is rather naive,” Hlengwa said.

“Without seeking to shine on this ideological fallacy on the side of our counterpart, the IFPYB wish to call on the ANCYL to retract their offensive assertion and apologise to these men and women who though hardly recognised and supported by the Department of Arts and culture, still contribute massively by representing South African both locally and internationally. And thus deserve nothing less than respect and honour.