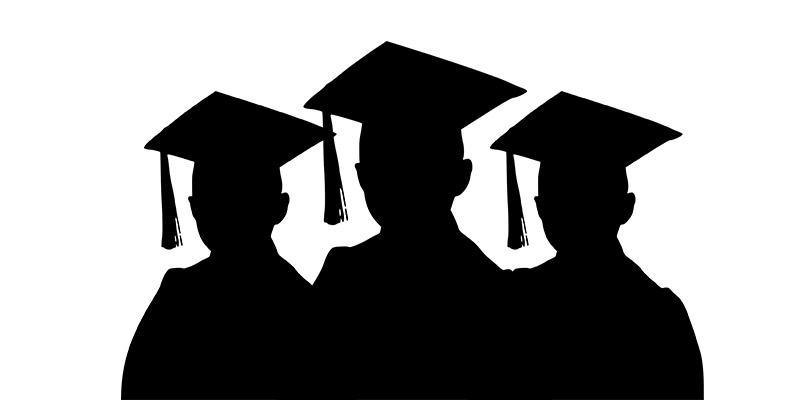 IFPYB: Minister Of Higher Education Must Intervene In Students Strike At Mthashana Tvet Campus In Ulundi

“Students have raised concerns about inadequate safety measures on the campus which has resulted in a female student being stabbed and an attempted rape of other female students. Female students are at risk of sexual harassment and assault on the campus. Students are complaining that there is a delay in the processing and approval of NSFAS applications and that there was no hot water to shower during the entire winter season. Instead of addressing these issues the campus management have now resorted to seek a court interdict instructing students to vacate the campus premises. We urged the campus to prioritise those areas that directly affects the interests of the students, to avoid further protests. It is worrying if poor students are denied access to NSFAS, and wonder where else they can get funding for their studies. It would appear that these students are made to suffer due to the campus management carelessness and poor administration.

Students are fed up with the way the situation is being handled at the campus. They claimed that the protest happened because management had not taken its responsibilities to students seriously and that students were intensely frustrated by lack of any positive response to address their concerns,” said Member of the NEC of the IFPYB, Mr Brian Masondo.

“Students are frustrated by ‘knocking on a door that never opens’ and are upset that the levels of engagement with management were not conducive to finding a solution. Working relationships between management and the students must be transparent and consistent. That is why as the IFPYB we are calling for the Minister of Higher Education and Training to intervene. Students have said that they will not go back to classes until the Minister comes to the campus.

Corrective measures from the campus management should display their direct response to the concerns of the students. In order to move forward, the SRC would be grateful if the Minister can visit the campus and engage with students and management. There is a need to set up a task team to deal with the issues that students are raising. That task team should then report back with practical recommendations that will address the grievances raised by students in order to ensure that protests do not recur,” concluded Mr Masondo.

Issued by:
Mr Brian Masondo
National Council Member and Member of the NEC of the IFPYB
072 5850139