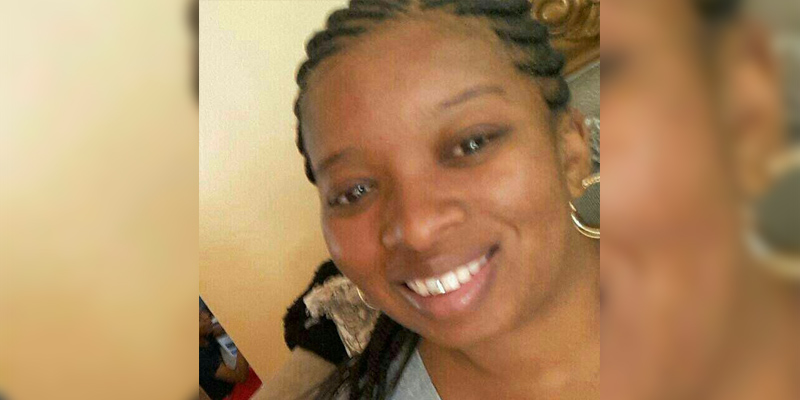 Cde Ayanda was elected the National Secretary of the IFPYB at the National General Conference in 2011, and by virtue of this position she served on the NEC of the mother-body.

Unfortunately due to ill-health in late 2011, early 2012, she was unable to continue serving as National Secretary; leaving behind an immeasurable void.

In the short period in office she conducted her duties with exemplary commitment and discipline.
She had great ideas, and was of a sober mind that represented the best of the IFPYB.

Cde Ayanda remained a loyal and dedicated member of the IFP until her passing.

We mourn the loss of a Comrade, Leader, Friend and Sister.
May she now rest in God’s perfect peace.

The leadership of the IFPYB and IFP will pay its respects the Khuboni family on Wednesday, 13 December 2017 at 12H30.

Her funeral service will take place as follows:

Cde Ayanda is survived by her Mother and 2 children Bayanda and Lubelo.