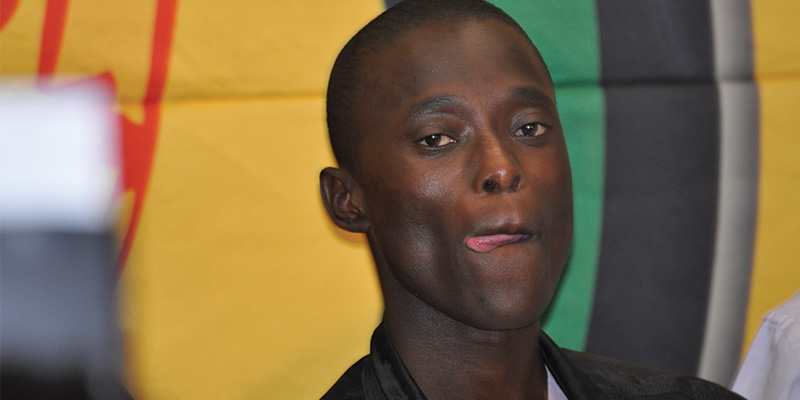 IFPYB: Statement on the Passing of Sindiso Magaqa

The IFP Youth Brigade has received with sadness the news that Cllr Sindiso Magaqa, the former Secretary General of the ANCYL, yesterday succumbed to injuries sustained in July when he and others were ambushed in a hail of bullets.

At such a time as young South Africans we must stand together in solidarity, across the political spectrum, and condemn violence and declare that we reject a future anchored in violence.

A democratic South Africa cannot be modelled along the frames, paradigms and mentalities of violence wherein different views are confused for dissent.

The diversity of views is a basic tenet of democracy.

The escalation of violence and political intolerance is the bane of our democracy, freedom and Ubuntu.

Sindiso Magaqa gave his life and youth to the service of the people; and we stand in solidarity with all peace loving patriots in condemning his senseless killing and all other killings which have become a lingering feature of our daily reality.

We call upon the law enforcement agencies to pursue justice, and bring those behind these killings to book.

The IFPYB conveys its deepest condolences to the Magaqa family, Sindiso’s friends, colleagues and comrades.

May Sindiso rest in peace.