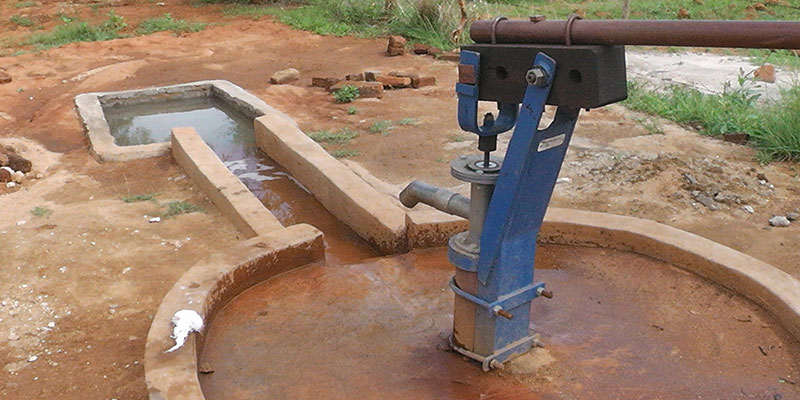 Illegal Siphoning And Selling Of Water Poses A Health Risk

Reports of the illegal siphoning and selling of borehole water in the drought-stricken uMkhanyakude District by private individuals using unhygienic methods of transportation must be a cause for concern.

“Individuals with access to vehicles have resorted to the illegal practice of selling borehole water which they transport in trucks and tractor trailers. This is a criminal offence and we are amazed that the authorities from the uMkhanyakude District Municipality as well as the Mtubatuba Local Municipality are unable to stop this illegal practice. Since it is a well-known fact that water is being siphoned from a borehole near the Mfolozi River, it should not be difficult for the authorities to monitor what is going on there. The municipality must make every effort to protect the scarce water supply from that borehole and ensure that water is supplied free of charge to the community by municipal water tankers that are meant for that purpose. It is a serious health risk for people to be consuming water that is transported under unhygienic conditions”, said IFP National Chairman, Mr Blessed Gwala MPL.

“The inability of the uMkhanyakude Municipality to stop this illegal practice is yet another example of the dysfunctional state of the district authorities. It clearly shows that the municipality is prepared to allow illegal practices to continue unchecked while it is incapable to fulfil its responsibility to the people by using authorised tankers to supply clean water. The uMkhanyakude District Municipality has for far too long been mismanaged under Mayor Jeff Vilane while he receives protection from the MEC for COGTA. This cannot be allowed to continue because people are suffering and their plight is being exploited by unscrupulous people who are trying to make money out of selling illegal water. We call on the municipal officials and the police to move swiftly to put a stop to this illegal and dangerous practice”, concluded Mr Gwala.