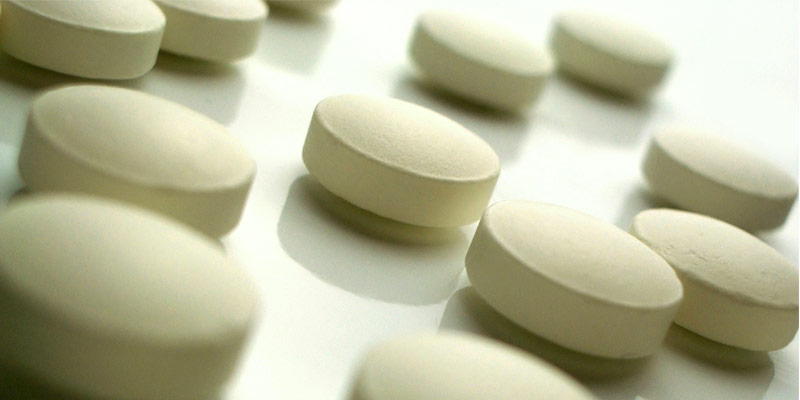 All Imported Medicine Should Be Investigated

The Inkatha Freedom Party calls on the Department of Health to appoint a task team that will inspect all public and private hospitals, and pharmacies to ensure that all the fake medicines are removed from their shelves.

“Patients must be healed not have their lives put at greater risk after being given fake medicines which can have added side effects that can lead to other serious illnesses. Today as we mark the Anti-Counterfeiting Day we need to fight against fake medicines that are given to the patients. Medicines that are of poor quality or entirely fake pose a serious public health threat. The team must also go around communities where you find people selling tablets and other concoctions that are unsafe for human consumption. Fake drugs can lead to serious and even deadly consequences for the people who are buying them or those given at hospitals. Often due to poverty people are forced to look for cheap medication. Therefore government needs to put a stop to all the illegally imported pills and drugs into this country,” said the IFP Spokesperson on Health, Ms Sbongile Nkomo MP.

“The IFP calls on the Department of Health to deploy the task teams at the harbors, airports and any other points of entry into the country where we receive imported goods to check all the parcels that contain medicines. In order to reduce the risk to patients, the Department of Health must ensure that people have easy access to public health services close to where they reside,” concluded Ms Nkomo.