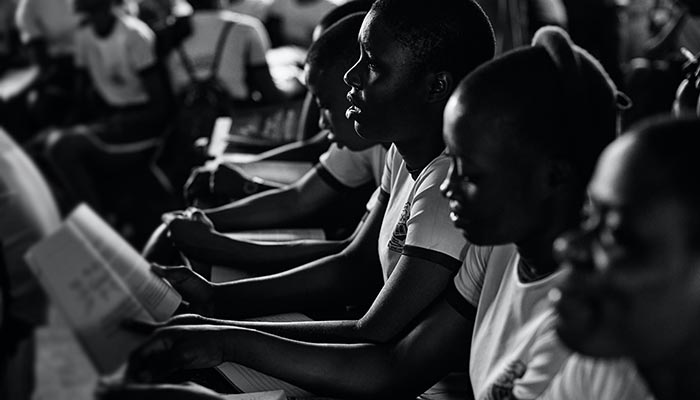 As KwaZulu-Natal prepares for the official reopening of coastal province schools next week Tuesday, many under-resourced and impoverished communities in the province are living in fear, due to neglect by the ANC government.

Ubuhlebezwe Municipality, Ward 5, in esiQandulweni area, is one of the communities that has been forgotten by the ANC, despite residents voicing their discontent about the lack of infrastructure – particularly a dilapidated footbridge crossing the uMkhomazi River. This community claims the bridge was constructed by the Departments of Transport in 2007 under former MEC Bheki Cele’s administration.

On a daily basis, scores of learners cross this bridge over the uMkhomazi River – which is notoriously known for flooding after torrential rains – to reach eZulwini Combined School. The local community is forced to use this bridge, which is falling to pieces, in order to access public transport on the other side. With ongoing, prevalent flooding, the lives of this community – especially learners – are at great risk.

The IFP therefore calls on both the Department of Education and Transport to work together to find alternative routes for the learners to get to school, as they risk their lives by using this dilapidated bridge.

We further suggest that when considering the allocations for his flood relief grant, the MEC for Transport, Sipho Hlomuka, should include this bridge in the budget.
—
Contact
Hon. Mntomuhle Khawula MPL
Member Of  Education Portfolio Committee in KwaZulu-Natal Legislature
071 207 9945