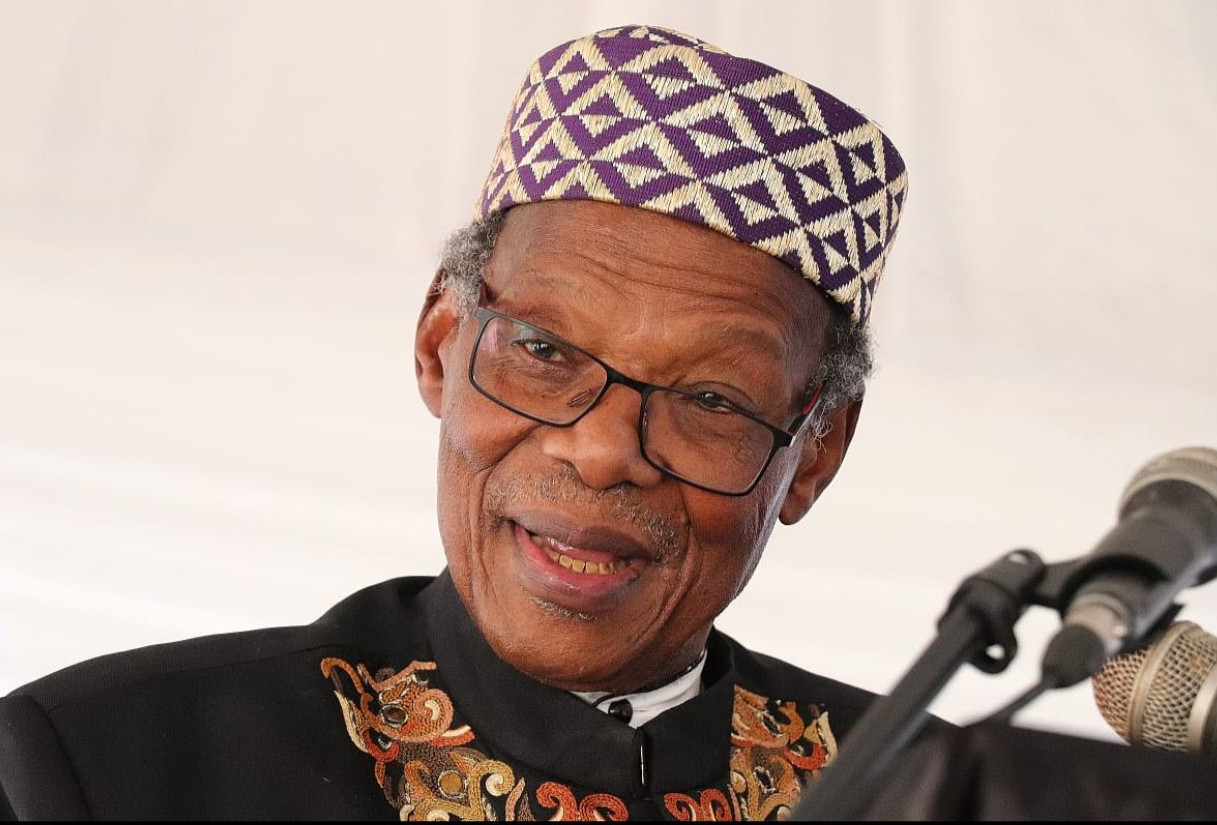 Over the past few days, the IFP’s leadership has been working day and night in the community of Phoenix to stop the despicable vigilante violence that is targeting black people. We are devastated by the murders and vicious attacks, and condemn what is happening in the strongest possible terms.

With the situation still highly volatile and the murders continuing, it is disgusting that anyone would use social media to disseminate false information that will only escalate tensions.

I and the IFP are aggrieved by a malicious Facebook post by an individual calling themselves “Comrade M’sirny Mngadi”, who posted an edited video of a news interview dating from before violence erupted in Phoenix. Below this edited video, he posts images of bodies in the streets of Phoenix, clearly intending to show a nexus between the interview and the violence. Yet the two are entirely unrelated.

This malicious and manipulated post has sparked a torrent of abuse towards me, for it conveys the fake news that I applauded or supported the people of Phoenix for the killing of innocent people. I have been called all manner of expletives, with commentators hoping that I will (and I quote) “die a slow and painful death”.

I want to place it on record that the interview portrayed in the post is not related in any way to the violence in Phoenix. At the time when the interview took place, acts of looting had only just started. Where I reside, in Ulundi, the IFP’s leadership, the Mayor and the community were standing together in cooperation with law enforcement to restore calm. Our people were out on the streets, peacefully and in full compliance with the law, protecting Ulundi.

At that point, not a single act of violence had taken place, and there was no indication that the tragedy we subsequently saw would play out. From the moment it started, we acted to quell the violence and restore peace. The IFP’s leadership is still actively working in Phoenix to stop further bloodshed.

I have never, and I will never, support or accept violence for any reason. It is absolutely defamatory to manipulate footage in order to portray me in this way.

I call on all who are aggrieved by this fake news to remain calm and refrain from reacting in anger. I am taking immediate legal action against the individual who posted this fake news, as this is the correct course of action. Tragically, social media has been abused before with devastating consequences. Fortunately, our courts have set precedent to ensure that defamation through social media does not go unpunished.

In order to save lives, I am also referring this fake news post to the SAPS for investigation, as it may be intended to provoke further violence in an already volatile situation.

I want to thank the many friends and supporters who have identified this fake news post for what it is: a malicious attempt to destroy my legacy as a champion of peace.

To all those who are now accusing me of being associated with the violence of the past, I can only point out that I never went to Vietnam to learn how to conduct a people’s war. I was vilified and my life was threatened because I refused to depart from the principle of non-violence which my mentors taught me.

My uncle Dr Pixley ka Isaka Seme and other African patriots founded the ANC on the basis of non-violence and negotiation. Dr Seme is not a legend to me. He mentored me. I am honoured to say that I am also a protégé of Inkosi Albert Luthuli. Likewise, I was mentored by Bishop Alpheus Zulu, who was my guide to the end of his life. The great evangelist, Pastor Nicholas Bhengu, was also my mentor. I remember that he always ended our fellowship discussions with the words, “Ours is a great God.” When I come under fire unjustly, as I am now, I gratefully say, “Mine is a great God.”