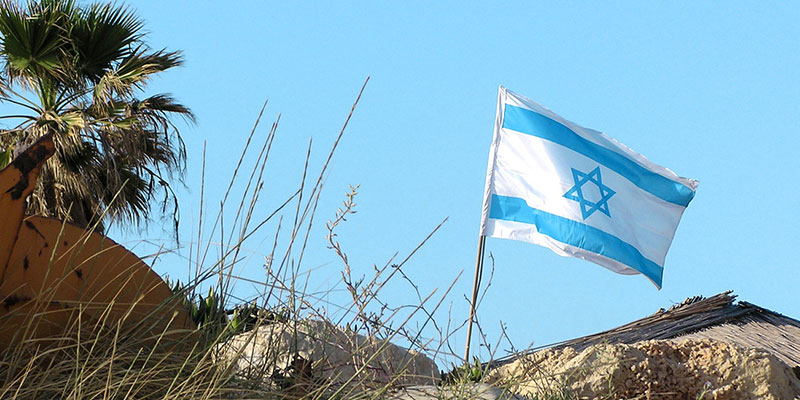 Having completed a five day study tour of Israel and the Palestinian Territories, we return today to South Africa confident that we have acted in the best interests of our country.

We have benefitted from meeting with officials and leaders from both the Knesset of the State of Israel in Jerusalem, and the Mukataa of the Palestinian Authority in Ramallah. We engaged discussions with members of the executive, with opposition parties, and with members of Parliament in Israel of Arab extraction. We also met with academics and leaders outside of government.

We did so believing that South Africa should actively promote contact between the two sides of the conflict.

Since attaining democracy, South Africa has maintained full diplomatic relations with both Israel and Palestine and has sought to support a resolution to the conflict in the Middle East. Thus we undertook this visit in keeping with the national policy of South Africa.

In pursuit of a peaceful resolution, we welcomed the appointment of two envoys from our Government, former minister Dr Zola Skweyiya and former deputy minister of Foreign Affairs, Mr Aziz Pahad, to help calm tensions.

Consonant with South Africa’s policy, in all our discussions we advocated a two state solution. It was clear to us that the conflict carries the potential to erupt into a world war if not handled carefully. Taking sides at this point would be irresponsible and dangerous, and would certainly hinder peaceful resolution.

We return to South Africa with a deeper understanding of the aspirations of both sides, and the obstacles to an equitable solution. We are now more convinced than ever that the South African Government must not take sides, but must firmly stand on the side of peace.

THE HON. GENERAL BANTU HOLOMISA MP – PRESIDENT OF THE UDM

THE HON. DR PIETER MULDER MP – LEADER OF THE FF+

THE HON. REV. KENNETH MESHOE MP – PRESIDENT OF THE ACDP

THE HON. PRINCE MANGOSUTHU BUTHELEZI MP – PRESIDENT OF THE IFP