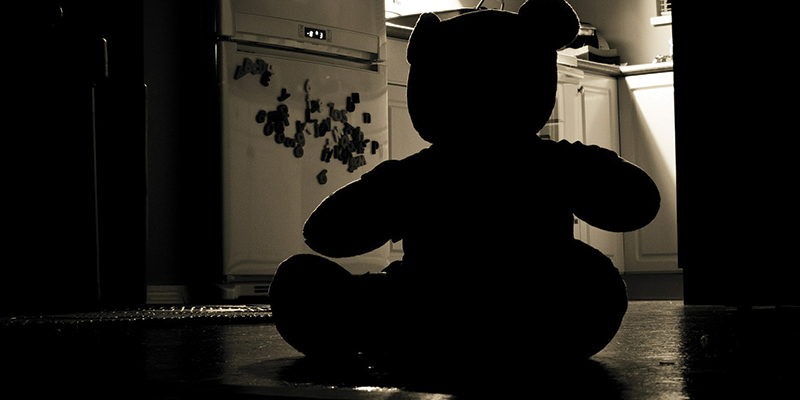 Count Me In –
Together Moving A Non-violent South Africa Forward

In February 2013, the lifeless body of teenager Anene Booysen was found in her hometown of Bredasdorp. For a moment, our country stopped and reflected on the brutally of her murder. For just a moment, our country was devastated that a young life could have ended so cruelly. Briefly, we all rallied behind her family. And for a fleeting moment our nation stood united, in admitting, that violence against women and children had reached crisis proportions.

But as the media attention around her death, her family and town faded, we went back to our lives. Violence against women and children continued. Complacency set-in. And more lives were lost. Far too many to mention.

It goes without saying, that blaming Government’s inaction, today, alone, will not help us.

For many of us are products of broken people, broken homes and a broken political system. Some, who find themselves at the mercy of this brokenness, are not able to rise, above it on their own. So they rely on us to protect them.

This has been the aim of the 16 Days of Activism campaign which Government adopted up in 1997. Now, in 2016 the fundamental question is “what has changed?”

Well our Government has not done much. The implementation of most programmes, and policies are below average and marred by delays and insufficient budgets. As a result, the potential effectiveness of interventions are undermined. Survivors are often denied access to support. Further violence is enabled when protection orders are not enforced. Very few rapes result in conviction. Survivors in general are denied justice. This is our Government’s legacy. This is why the IFP has often argued that there is no political will to end gender-based violence.

In fact, the National Prosecuting Authority deserves to be named and shamed for ONLY securing convictions for approximately 10% of sexual offences cases, reported in the past two years. Shockingly, in at least one court in the country the conviction rate for sexual offences were less than 1%

But finally, it is a morally corrupt ruling party overseeing a broken political system that failed the late Khewzi and many women like her. We honour Khewzi’s memory today. It is the same morally crooked ruling party who chased young female protesters who stood in her honour earlier this year at the IEC Centre. While this morally bankrupt ruling party now fights for its own survival, while focussing its efforts solely on protecting President Zuma, the critical issues affecting women and children will continue to take a back seat.

Speaker, if we fail to right these wrongs, we will come to this podium again in 2017 having forsaken another 54 000 South Africans whose rape we could have prevented. Surely, we cannot move forward, together, when we are leaving so many behind.