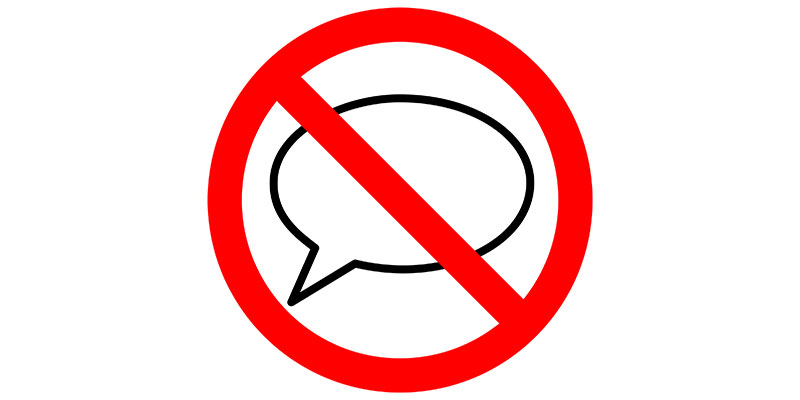 Recent statements allegedly made by High Court Judge, Justice Mabel Jansen, expressing a view and belief that rape is a part of black culture must be investigated by the disciplinary body of the Judicial Services Commission.

“Utterances such as this are totally unacceptable in a democratic South Africa. They are at clear odds with the code of judicial conduct and I believe warrant full investigation by the Judicial Services Commission,” concluded Singh, MP.