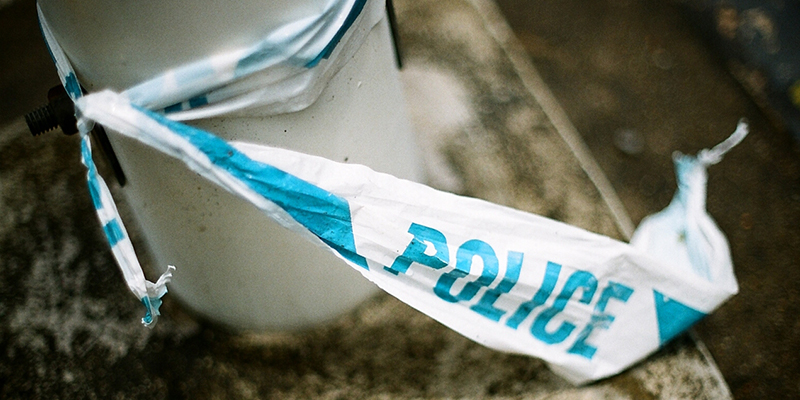 Killing Of Election Candidates Must Stop

“The killing of Bongani Skhosana an ANC ward candidate in Harding and that of Khanyisile Ngobese in Ladysmith are stark reminders that the ongoing conflicts within the ANC are threatening free and fair elections. The killing of candidates is very frightening as we approach the local government elections in a few days. While many of us are calling for peaceful elections, we are alarmed that the killings continue even as we celebrated Mandela Day. For far too long our calls for intensified police investigations into these killings have fallen on deaf ears. Such ongoing violence has the potential to stifle peaceful campaigning and deny the citizens of our country their democratic rights. Once again we call on the police intelligence services to step up its efforts and bring theses killings to an end”, said IFP National Chairman, Mr Blessed Gwala MPL.

“We want to see people go out in their numbers on 03 August and cast their votes for the candidate of their choice without any fear. This cannot happen when such killings and violence continues. Opposition parties on their campaign trails have complained numerous times about intimidation by ANC members but this continues unabated. All parties have signed pledges with the IEC to conduct themselves in a responsible manner but it appears that it was just ink on paper and the message does not go to party supporters.
We convey our condolences to the family and friends of Bongani Skhosana and Khanyisile Ngobese as well as to the ANC. We make an earnest appeal to all our citizens to refrain from any acts of violence and to assist the police with information that will lead to the arrest of the cold-blooded killers who are threatening our democracy,” concluded Mr Gwala.