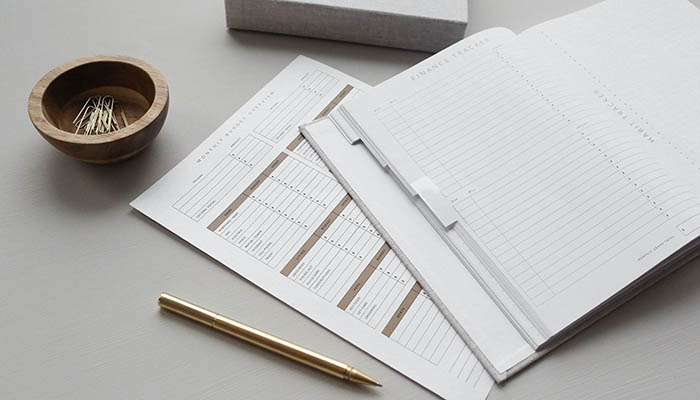 Looking back forty four (44) years ago at the 1976 students’ uprisings in the country, one has to appreciate the important role that the students of the time in the schools throughout the country contributed towards the liberation of the oppressed Black majority. Whilst the IFP regrets that lives were lost during these uprisings, the IFP salutes the many young South Africans who dared the barrels of the apartheid guns to voice their rejection of imposing Afrikaans as a medium of instruction in all schools in the country.

One is proud to say that as the IFP, we were there, and today we are still standing by the same principles of freedom of choice, liberty and the will of the people. When the popular slogan of “Liberation now, education later” was coined and made the norm of the time by Osibanibani, the IFP stood firm on its slogan “Education for liberation”. The IFP students’ slogan of “education for liberation” confirms the high regard that the IFP has always attached to education.

It is this importance that makes us look at the goings-on in education today and wonder. We look at education today and sing the words of Allan Patton with sorrow, when he said, “Cry the beloved country”. It is as if “Cry the beloved country” was written with the present day education scenarios in mind. As the IFP, we appeal to our education MEC, Hon Mshengu, to ensure effective consultation with all education stakeholders during these trying times. We appeal to the MEC to work towards the re-opening of schools in the Province. But in doing so, ensure that the lives of our learners, our educators and all staff in the institutions are not put at risk of contracting coronavirus carelessly.

As the IFP, we have sadly noted that where the MEC missed the mark in various stages of this saga, it was mostly due to misrepresentation of reports given to the MEC by some people in the Department. This has to be corrected, MEC.

The IFP notes that the biggest slice of the 2020/21 KwaZulu-Natal budget goes to education; which is R57 246 803 billion, out of a budget of R138 182 164 billion for the Province. A matter of concern is that the Department spends 91% (without conditional grants) of its budget on COE, against the national norm of 80% for COE. This leaves the Department with only 9% for operational expenditure.