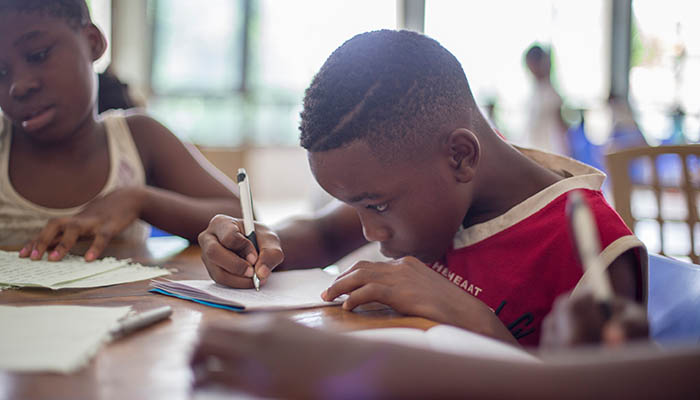 On behalf of the President of the IFP, Hon VF Hlabisa, the President Emeritus Hon Prince M Buthelezi, and the entire IFP family, I want to kick-start by expressing the IFPs sincere gratitude to all Educators of our province and the entire education sector for bearing the brunt and exposing themselves into the dangers of contracting Coronavirus in their service to the nation. Our educators are indeed one of the crucial frontline staff who need to be commended for their bravery. The IFP also expresses gratitude to all community organisations, NGOs and NPOs, Teacher Unions, Parents’ associations and all other people of goodwill, public and private companies, that assisted in ensuring that the wheels of our education system continue to operate in the midst of Covid-19.

Hon Speaker, this Hon House has to approve these budget adjustments whilst the money we are talking about, a large portion of it, is already in the pockets of criminals and thieves. The GDP of our country has contracted by 51% in the second quarter of 2020 due to Covid-19. But even under these circumstances, the country has had to contend with opportunists who have no regard at all for country, justice, the rule of law and good governance, but are only concerned with positioning themselves for more riches, using the misery of Covid-19 as their advantage. This is very inhuman, insensitive and board against the spirit of Ubuntu.

The budget allocation which is being appropriated today is R57 729 billion. The IFP supports this allocation with a strong warning to MEC Mshengu; Please take good care of the finances of our people in education. This is not lucky pocket gifts to be handed over to friends and allies. It is meagre financial hardships of our people meant to improve the lives and conditions of our nation through education.

Already, the AG has reported enormous challenges and irregularities relating to the spending of some of this money by education authorities in the province. The findings reveal, amongst other things, that:

Hon MEC, obviously, prizes were inflated. Obviously, your department never bothered to use the muscle buying power of the numbers of schools in the province to the advantage of the department in order to buy these PPEs at normal and reasonable prizes. God knows who benefitted at the middle of this extra-ordinary exchange.

Another province in the country, with very limited numbers of schools as compared to KZN, was able to buy same 25litre sanitizers at a unit prize of around R900 each that your department MEC, purchased at R4370. Also, the story of the Jojo tanks MEC still remains a mystery between your department and Rand Water. We still want to know whether your department paid R28 000 per Jojo tank as stipulated in your department media statement of 18 June. The education HOD is now ducking and diving, playing hide and seek with facts relating to this matter. Kodwa lona ibheshu sizoliphenya.