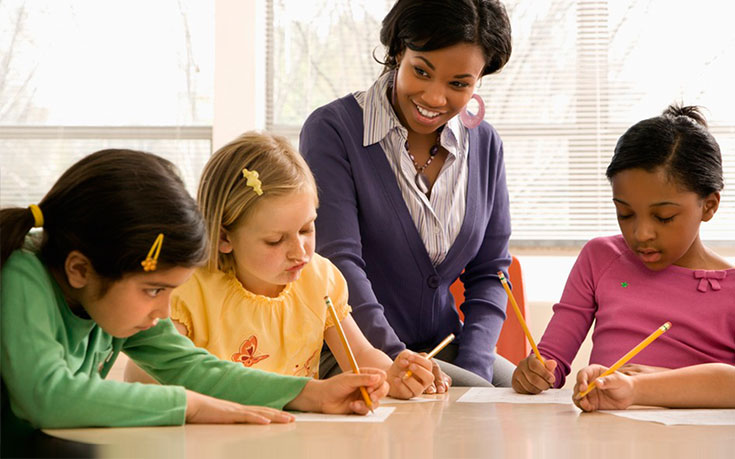 Out of the provincial proposed budget of R140 374 748 billion for 2022-23 financial year, Education (Vote 5) receives an allocation of R57 480 788 billion. This is inclusive of the National Treasury injection of R3.4 billion to the province, to ease budget pressures, of which R1.8 billion was allocated to provincial education for education budget pressures. The historical education spending in the province shows a very interesting trend, Hon. MEC, and the IFP calls upon the MEC to follow up on the figures provided to him by the education administration on this trend.

In 2018/19, the Department reported a total of 107 433 permanent posts on the approved establishment. The Department ended up filling 115 635 posts, including provisions for temporary appointments. The Department had been allocated a total budget of R50 763 252 billion and spent R50 343 929 billion, recording an under-expenditure of R639 708 million (inclusive of financing surpluses). Interestingly, this was before your time. Hon. Mshengu.

In 2019/20, your time MEC Mshengu, the Department reported 107 433 permanent posts on the approved establishment. The Department was allocated a budget of R54 121 515 billion and spent R54 413 496 billion, recording an over-expenditure of R225 144 million, after financing. Surprisingly on the very same posts establishment figures as the previous year.

In 2020/21 the Department reported 107 433 permanent posts on the approved establishment, same as previous years. The Department was allocated a budget of R55 068 704 billion and spent R57 380 845 billion, recording an over-expenditure of R978 403 million after financing. The Province had to look for projected under-expenditure from other departments. This resulted in an injection of R1 100 000 into Education, which reduced the deficit to R254 840 million.

Concerns that arise amounting to questions are: Why should the same figures of staff establishment, allocated increased budgets during your time in office, MEC, subject provincial government to so much spending pressures, when before your time, the similar staff establishments of the Department, had, in some financial years even resulted in under-expenditure? If the figures we are provided with in the official documents are cut-and-paste, woe unto you. It doesn’t make sense that staff figures remain the same, the budget increases, but the result is over-expenditure, which was not there with your predecessor on the very same figures of the staff establishment.

Your officials must explain this to you, so that in turn you can explain it to us.

The PPN calculation for most schools in the province has continued to give incorrect results. Some schools are getting less educator allocations than they deserve, whilst others are getting more educator allocations than they deserve. This PPN miscalculation in the province may be one of the reasons that the Department continuously finds itself with more abnormal spending pressures each year. In the Department’s reported turnaround strategy, amongst other things, the Department says that it will shut down what is referred to as non-viable schools as part of the transformation of the schooling system. In 2019/20, the Department reported 968 schools to be non-viable and earmarked for the programme. In 2020/21, the Department reported 931 schools affected by this programme. In 2021/22, the same report of 931 schools came back as is.

I’m just mentioning this to show that the shutting down of schools on the basis of the transformation of the schooling system is a non-starter, Hon MEC. Of course, the IFP has mentioned this before, that schools that shut themselves down due to not having learners to be enrolled, indeed, need to be closed. But the Department cannot go around threatening to shut down schools due to decreased enrolments. People are migrating from rural areas because of the economic push and pull factors of settlement. Rural areas need not be punished through the shutting down of schools because of this phenomenon.

The IFP is a protagonist for community education historically, and for quality education to all, post liberation era, irrespective of the geographical location of our communities. This quality education will continue to dodge us in the rural areas and townships of our province if adequate financial resources are not provided to improve infrastructure and other educational amenities in these areas. Hence the IFP welcomes the infrastructure budget allocated to education to improve the conditions of schools in the province. We also welcome the ICT programmes that the MEC has just reported today.

Every year the Department allocates funds for norms and standards to schools in the province. The Department has failed to conform to the nationally recommended figures in these allocations. One matter of grave concern is that the Department does not seem to have strict measures to monitor utilisation of these funds or strict accountability measures for accounting officers at school level. The norms and standards are prone to abuse without any consequences. Some unscrupulous accounting officers are able to collude with fraudulent so-called ‘service providers’ to illegally pocket this government money for themselves, whilst schools are suffering and desperately in need of renovations. This is one other matter that the Department must seriously look into.

The Covid-19 pandemic that attacked humanity since 2020 around the world, the July 2021 violent unrest in KwaZulu Natal and Gauteng, and the recent disastrous floods in April 2022 in KwaZulu-Natal have all laid bare the tremendous inequalities that persist in the provision of education in our country. During the trying times born of these unfortunate circumstances, the schools in affluent areas – attended by the financially and economically capacitated citizens – were able to improvise and still offer teaching and learning without much disruption to progress. Schools in mostly rural and township areas of our country, where the financially and economically disadvantaged communities live, were most affected educationally. This affordability gap in the provision of quality education must be closed.
—
Contact