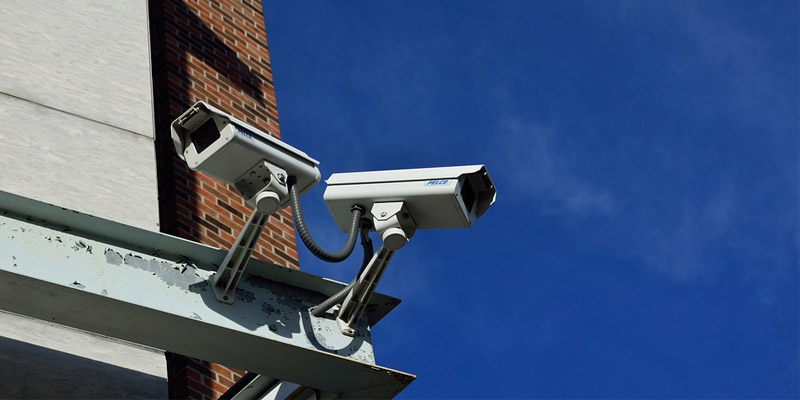 The Inkatha Freedom Party in KwaZulu-Natal believes that the KZN Department of Education must take full responsibility for the death of a Deputy School principal at Laduma High School in Pietermaritzburg for failing to provide adequate safety at schools.

“We are saying that the unfortunate incident at Laduma High School is a clear indication that schools are longer safe and that much more still needs to be done to ensure safety for educators and learners. We have made several calls in the past for metal detectors, CCTV cameras and security personnel to be available at all schools for the safety of students, staff and school personnel as well as to deter students and visitors from bringing weapons to school.

We recall the tragic incident in 2015 when a deputy school principal, Mr Vusi Ntombela at Luvusi Primary School in Nquthu, Northern KwaZulu-Natal was shot dead in front of learners while teaching. We also note that death threats against educators have become commonplace but all we hear from the KZN Department of Education and the MEC is promises of improved security measures,” said IFP KZN Spokesperson on Education, Mrs Thembeni Madlopha-Mthethwa, MPL.

“The MEC of Education, Mthandeni Dlungwane must take the blame for his failure to increase security in our schools. The callous killing should prompt the authorities into urgent and appropriate pre-emptive action. The sad and untimely death of this dedicated teacher should serve as an urgent call to action by the authorities, under the leadership of the MEC of Education.

The question of cost for the detectors and other deterrents, which include training of security personnel, may also arise. But can one put a price on the lives and the safety of students and staff? In this incident we have lost a dedicated educator who was in school on a Saturday providing additional tuition but has paid with her life. The Department of Education pays lip service to improving security and getting to the bottom of the threats against educators who are in line for promotion. It is becoming increasingly obvious that these threats and killings are directly linked to who should occupy certain promotion posts at certain schools and this must not continue unchecked”, concluded Mrs Madlopha-Mthethwa.

The IFP calls on the police to work tirelessly in apprehending the killers and we urge the court to ensure that anyone involved in the killing of teachers rot in jail without any chance of getting bail or parole.

We send our deepest condolences to the Mchunu family, staff and learners at Laduma High School.