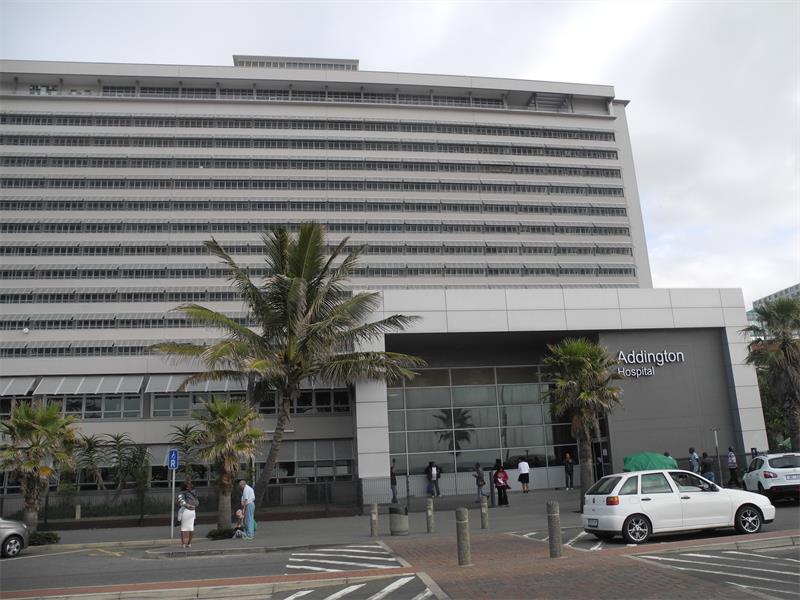 The Inkatha Freedom Party in KwaZulu-Natal is again outraged by the KZN Department of Health’s failure to pay nurses their uniform allowances by the due date of April this year.

“We find it difficult to understand that this Department, which has the second largest budget in the province, fails to administer its finances in a prudent and efficient manner. By not paying our nurses their uniform allowances, the Department is undermining the nursing profession and in so doing also demoralising our nurses.

We cannot have nurses attending to patients while they are dressed in civilian clothes as patients will not know if they are indeed nurses. All departments in KZN have finalised their budgets for 2017/18 earlier this year and therefore it is shocking that the Department of Health now blames the delay in payment to “internal administrative processes”. Essentially this is an admission that administration of the Department’s functions is in shambles”, said Mrs Ncamisile Nkwanyana MPL, IFP KZN Provincial Spokesperson on Health.

“Surely the Department is aware that there is Resolution 1 of the Public Health and Social Development Sectoral Bargaining Council which stipulates that nurses need to be paid the uniform allowance. We are not surprised that KZN is the only province that is reported to not have paid the allowances.

This Department is grossly mismanaged and there is no leadership from the KZN Health MEC, Dr Sibongiseni Dhlomo. We have called on the Premier to remove this incompetent MEC and find someone who will ensure that the health care needs of the people of KZN is prioritised. This Department is stumbling from one administrative blunder to another and this is not what the citizens of the province should be subjected to. Now it is a matter of wondering what blunder is in store next for our people,” continued Mrs Nkwanyana.

“We appeal to our nurses to uphold the dignity of your profession while you fight for what is your right. The health care needs of our people must never be compromised and professionalism must never be sacrificed at the altar of incompetence”, concluded Mrs Nkwanyana