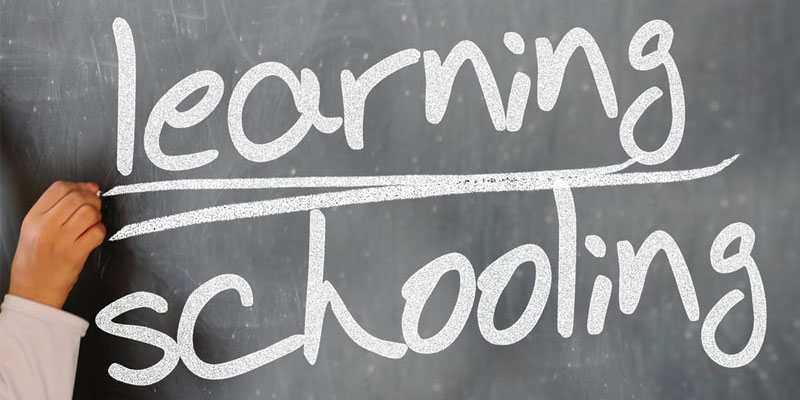 The Inkatha Freedom Party in the KZN Legislature has accused the KZN MEC of Education, Mthandeni Dlungwane for his sloppiness in the discharge of his duties as he is fond of absconding from important meetings using any simple excuse.

“Today the Department of Education was supposed to brief the Portfolio Committee on its quarterly finances and targets not met. Surprisingly when the meeting started there was no one from the department including the MEC himself and the HOD because they had to attend a Premier’s meeting. Once again, this is evidence of the total disrespect ANC MECs have towards the Portfolio Committee that has oversight on the Department. Such action is also a total disregard for the institution of the KZN Legislature,” said IFP KZN Provincial Spokesperson on Education, Mrs Thembeni Madlopha-Mthethwa MPL.

“Despite the importance of this meeting, MEC Dlungwane did not even bother to send an apology or instruct the HOD to represent him. I am disappointed because he does not attend most of these meetings. This is actually taking us, as Members of the Portfolio Committee for granted. His attitude is of great concern to many people who want to know about what is happening in the KZN Department of Education and how this department is intending to make improvements on its performance. Our schools are facing many challenges such as lack of safety, deteriorating infrastructure and scholar transport which this department has failed to resolve. The KZN Department of Education is on a slippery slope and there are no strategies to turn things around,” continued Mrs Madlopha-Mthethwa.

“The bottom line is that the Committee expects the political head of the Department to attend the Committee’s meetings at all times. The meetings are scheduled well in advance and all role players are aware of this. Political heads have to be present in order to answer questions from members of the Committee and to give Department staff direction. We cannot allow other meetings to take precedence over the work of the Portfolio Committee and the important work that needs to be done. The MEC must place the department’s needs ahead of other events, not the other way around,” concluded Mrs Madlopha-Mthethwa.