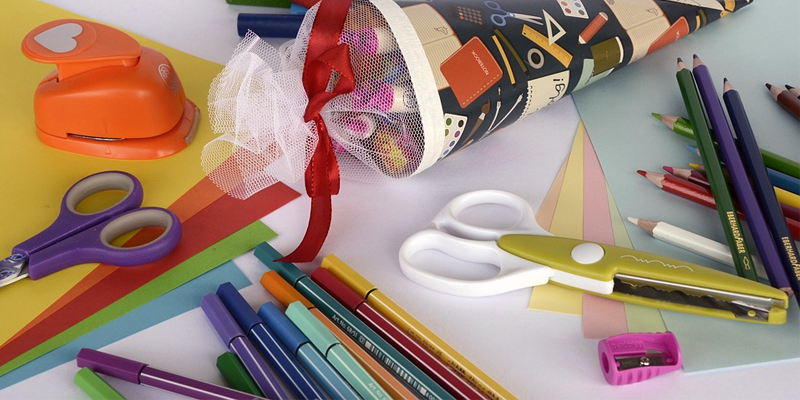 KZN MEC Of Education Must Send Auditors To All Schools

The Inkatha Freedom Party calls on the KZN MEC of Education, Mthandeni Dlungwane to make Hlengiwe Secondary School in Illovo, South of Durban his priority by sending auditors to scrutinise the school’s finances.

“We welcome the initiative by the MEC to deal with financial misconduct and theft of school money by sending auditors to inspect how school monies are being spent. Now we are challenging him to prove this by dealing with Hlengiwe High School after parents have complained about the mismanagement of school finances as they don’t know who is handling the school budget and they do not know where the school’s money is. The MEC must also facilitate the appointment of a school principal as the school has not had a principal since November last year. In addition he must ensure that the school is supplied with learning resources such as paper, chalk and other stationery,” said IFP KZN Provincial Spokesperson on Education,Mrs Thembeni Madlopha-Mthethwa MPL.

“SGBs and principals hold a lot of power in schools, and are able to manipulate parents who have limited knowledge of school financial policy. The main cause is that the school principals are taking advantage of a lack of monitoring and control from the Department. Most of the principals are just interested in appending signatures which sometimes authorise financial irregularities at their institutions. Laxity and leniency on the part of some principals and departmental officials when dealing with financial mismanagement undermines the smooth functioning of most schools,” continued Mrs Madlopha-Mthethwa.

“There was a time when state auditors would visit schools unannounced and conduct an audit. To root out the present scourge in our schools we propose that this practice of unannounced audits must be carried out on a regular basis at all schools. All cases of financial misconduct must be reported to the school governing body, the HOD of Education and the Police Services. School principals and SGB members must undergo intensive training on financial management and governance. Government simply does not have enough money to cater to meet the challenges in the education sector,” concluded Mrs Madlopha-Mthethwa.