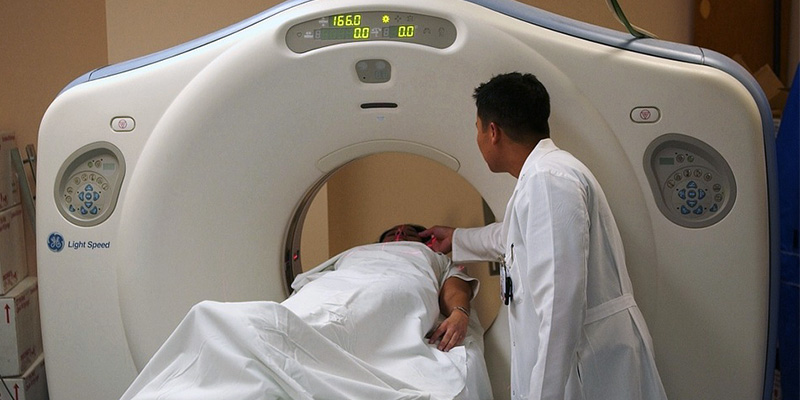 KZN MEC Of Health Must Be Fired

The IFP has challenged the ANC KZN provincial leadership to choose between saving people’s lives or the KZN Health MEC Dr S’bongiseni Dhlomo following the shocking findings in the recent report by the South African Human Rights Commission (SAHRC) into the state of oncology services in the province.

“It is high time NOW for the ANC provincial leadership to make a hard decision of whether it save lives for people who are affected by the shortage of oncologists, and broken CT scanners in public hospitals or it prefers to allow Dr Sbongiseni Dhlomo to continue as an MEC although he has failed dismally to provide bold leadership in his department,” said IFP KZN Provincial Spokesperson on Health, Mrs Ncamisile Nkwanyana MPL.

“It is either the people of KwaZulu-Natal or Dr Dhlomo. We have raised several concerns in the past about the poor state of services offered by provincial hospitals but the KZN MEC of Health, Dr Sbongiseni Dhlomo is turning a blind eye and our concerns are falling on deaf eyes. It is clear that the lack of basic resources in our hospitals have reached critical levels,” continued Mrs Nkwanyana.

“Several hospitals in KZN are in a critical state of disrepair resulting in the violation of the public’s right to health care services. As the IFP we are of the view that the MEC must be held personally responsible should any patient die as a result of adverse conditions at hospitals resulting from a lack of maintenance of equipment and infrastructure,” concluded Mrs Nkwanyana.