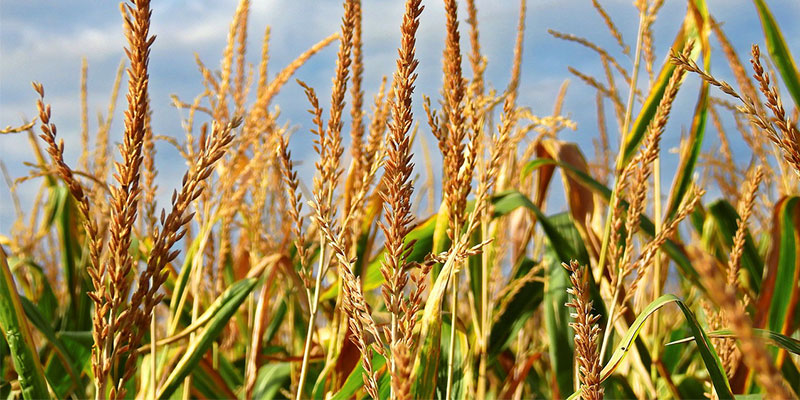 The Inkatha Freedom in KwaZulu-Natal would like to advise the KZN MEC for Agriculture, Mr Themba Mthembu to ensure that there are adequate precautions to protect crops in the province should the army worms pose a threat to our agricultural sector.

“Since some provinces have already felt the devastating effects of army worms that have destroyed huge crops, we challenge the MEC to reveal what prevention measures, if any his Department has in place to safeguard our agricultural sector. Our province is an agricultural hub that produces food not only for South Africa but also for the export market. It is vitally important that this sector is not undermined by the probable threat that is posed by these army worms. We have seen the devastation that these worms are capable of causing and therefore believe that the Department of Agriculture should be proactive and engage with farmers in order to give them peace of mind that their crops will not be affected,” said Mr Nhlanhla Msimango MPL, IFP KZN Spokesperson on Agriculture.

“The MEC should not remain silent with arms folded in the face of such a threat to our agricultural sector. We cannot allow a situation where this government only reacts in a knee-jerk manner after a disaster has occurred. We are very concerned that should these army worms invade our province there will be large scale destruction of farms that will result in massive job losses. The impact will also be felt in the increase in food prices and this will affects the poorest of the poor. It will also be difficult for farmers to recover from such huge losses especially since they are still facing severe challenges caused by drought”, concluded Mr Msimango.