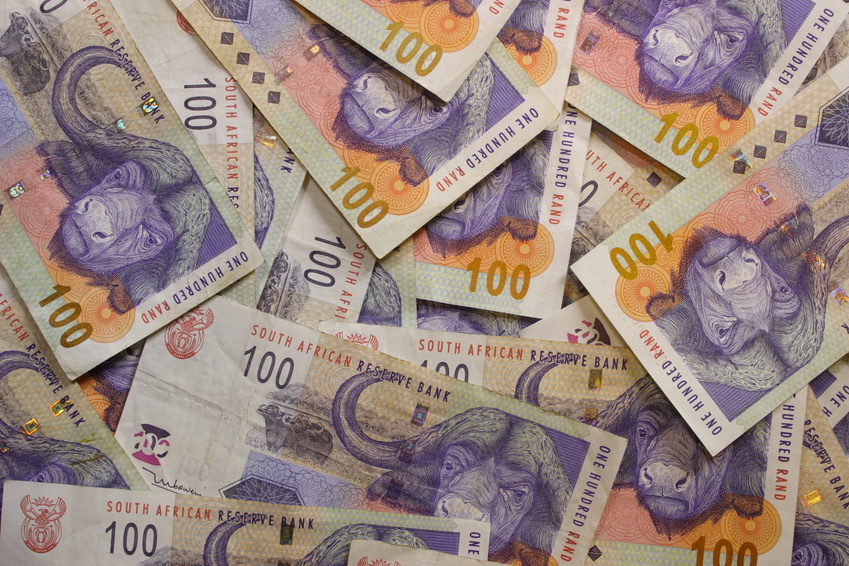 The Inkatha Freedom Party has reliable information pertaining to allegations of gross fraud and corruption in the office of KwaZulu-Natal Premier, Willies Mchunu.

“We have information from reliable sources that a forensic investigation carried out in the Supply Chain Management (SCM) section in the Premier’s Department has unearthed alleged irregularities involving senior officials in the Department. The forensic investigation commenced after a whistleblower provided information concerning serious violation of procurement processes.

We are aware that a forensic report identifies personnel who are alleged to have deliberately manipulated the SCM processes. The report states that there was no segregation of duties and that the personal assistant to the manager took charge of supply chain issues even though there was no shortage of staff to handle such matters. There is also the allegation that the same service provider, Phumalamga Communications cc was used in all the events of the previous financial year. The informant also alleged that officials of the Department and a supplier known as Mgobo Trading Investments are involved in cover quoting and price manipulation,” said IFP Leader in the KZN Legislature and Member of the Premier’s Portfolio Committee, Mr Blessed Gwala MPL.

“These allegations are very serious since they implicate senior officials within the Premier’s Department. If the Premier is serious about good governance, we urge him to follow through on the recommendation in the forensic report and open a case of fraud and corruption with the SAPS Anti-Corruption Task Team. We are aware of the names of the officials who are alleged to be involved and encourage them and other officials in the Office of the Premier to co-operate with the investigations. Corruption has become a cancer that is depriving our people of funds that are meant to improve their lives. Anyone who is guilty of the theft of public funds must face the full might of the law,” concluded Mr Gwala.

Issued by:
Mr Blessed Gwala MPL,
IFP Leader in the KZN Legislature and Member of the Premier’s Portfolio Committee
078 2905842