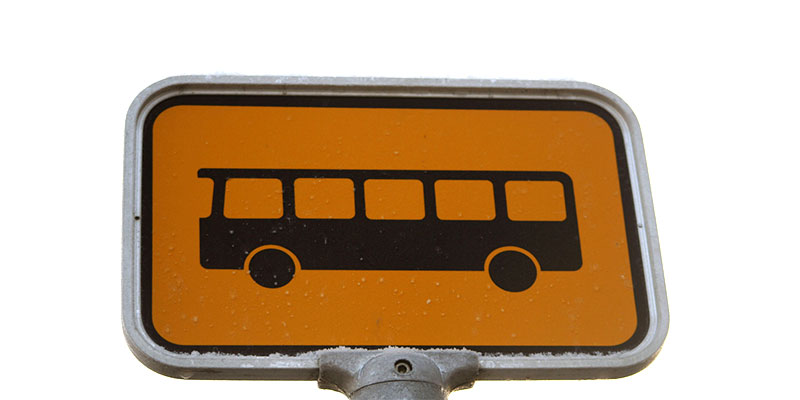 The Inkatha Freedom Party in KwaZulu-Natal is deeply concerned about the frustrations being caused by the KZN Department of Arts & Culture around the transport arrangements for the King Shaka Day Celebrations to be held this coming Saturday at the Moses Mabhida Stadium in Durban.

“His Majesty the King is expecting the Moses Mabida Stadium to be filled to capacity in order to give citizens an opportunity to celebrate the remarkable life of King Shaka. This year’s celebration will coincide with the 200th Anniversary of the Unification of the Zulu Nation by King Shaka . It is therefore frustrating for our people when they cannot get information about the transport arrangements for such an important event. It is always the case when government departments host such public events that the adverts will ask people to contact their leaders. The adverts do not say who are those leaders nor do they provide contact details of the so-called leaders”, said an angry Mr Blessed Gwala, IFP Leader in the KZN Provincial Legislature.

“People have been calling us from the time the adverts by the Department of Arts & Culture have been published because they recognise us as leaders in their community and as part of the government of KwaZulu-Natal. We have no information regarding how many busses have been hired, from where will these buses be coming, where are the pick-up points, what are the pick-up times and contact details for the co-ordinators in each area. I have tried contacting the MEC and officials of the Department of Arts & Culture but have not been successful in getting any information. This Department is being run like a spaza shop and this historic event is being treated like a Sunday school picnic. It is an insult to the Zulu Nation and to His Majesty the King. We call on the Department to provide proper details regarding the transport arrangements so that people will know how they will get to the event”, concluded Mr Gwala.