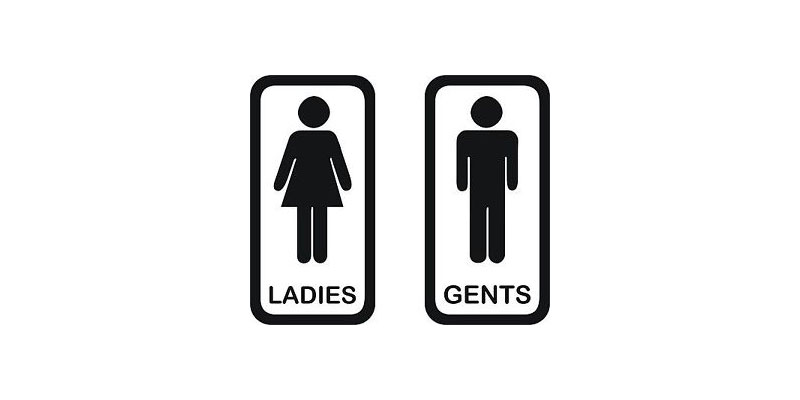 The IFP calls on the KZN MEC of Education, Peggy Nkonyeni to urgently end the practice of open air defecation at schools after learners and teachers at Mqhakama High School in Highflats, are forced to hide in the bushes when they respond to a call of nature due to lack of toilets.

“The challenge of open-air defecation is one of equity and dignity, and very often one of safety as well, particularly for female teachers and girls. It is really sad that the department is not giving much attention to this crucial issue. Sanitation has not been prioritised in the department’s development programmes. It is high time that the department earmarked special funding for hygiene and sanitation measures,” said IFP KZN Provincial Spokesperson, Mrs Thembeni Madlopha-Mthethwa, MPL.

“But although it is the poor who overwhelmingly do not have toilets, everyone suffers from the contaminating effects of open defecation, so everyone should have a sense of urgency about addressing this problem. Following defecation, the urine stagnates at one spot and is a strong medium for bacteria which often contaminates the ground water and soil among others. We express our concern over these acutely unhygienic conditions since the lack of toilets is responsible for water-borne diseases, which cause large-scale diarrhoea among children,” continued Mrs Madlopha-Mthethwa.

“Millions of rand allocated for the delivery of basic services and the eradication of pit toilets at schools are not spent. This slow pace of delivery is caused by the lack of capacity within the Department of Education. Unless the issue of the lack of capacity is addressed, more schools will continue to wait for promises to be fulfilled,” concluded Mrs Madlopha-Mthethwa.
The IFP will pursue this matter in the KZN Legislature by submitting written questions to seek answers from the MEC on how many schools are in need of toilets and what is she doing to address this matter.