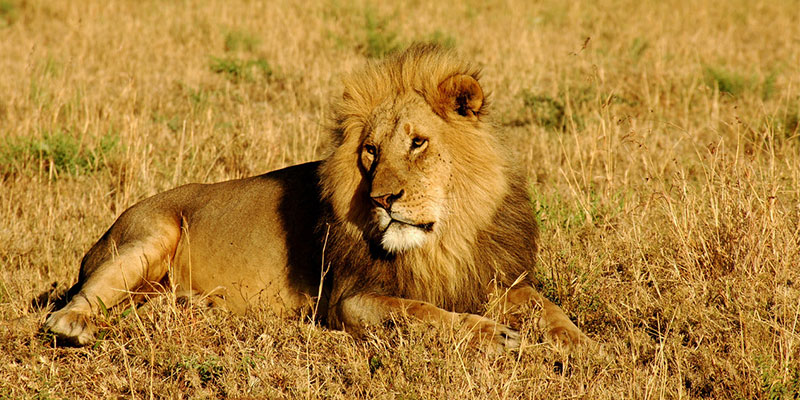 The Inkatha Freedom Party is extremely concerned over the latest move by the Department of Environmental Affairs, who is planning to permit the export of 800 lion skeletons per year to Asia, to be used primarily in the manufacture of tonics such as “tiger wine” and as ingredients for traditional medicine, as this will only fuel the captive-bred lion industry in the country.

IFP spokesperson on environmental affairs and Chief Whip in Parliament, Mr Narend Singh, MP, said “Our country is currently being ravaged by the scourge of poaching. Many species in South Africa are under threat by poachers due to insatiable demand by Asian markets for pseudo-medical-magical commercial products which have no scientific or rational basis and are in fact nothing but quackery of the highest order, and yet our government continues to legitimize and assist in developing such markets for the profit and benefit of a few wealthy local farmers, at the expense of the welfare of our animals, and the people of South Africa,”

“The welfare of captive-bred lion in this country is appalling. The entire industry is in fact an abomination and should be legislated against. A Captive-bred lion never gets to live as lion should. They are bred in small confined spaces, placed in abnormal social groupings, used for commercial cub-petting practices and then once fully grown, sold off to canned-lion hunting farms as trophy hunts and their skeletons sent to markets in Asia,”

The Inkatha Freedom Party will continue to fight for the welfare and protection of lion in all legislative spheres of government in South Africa.