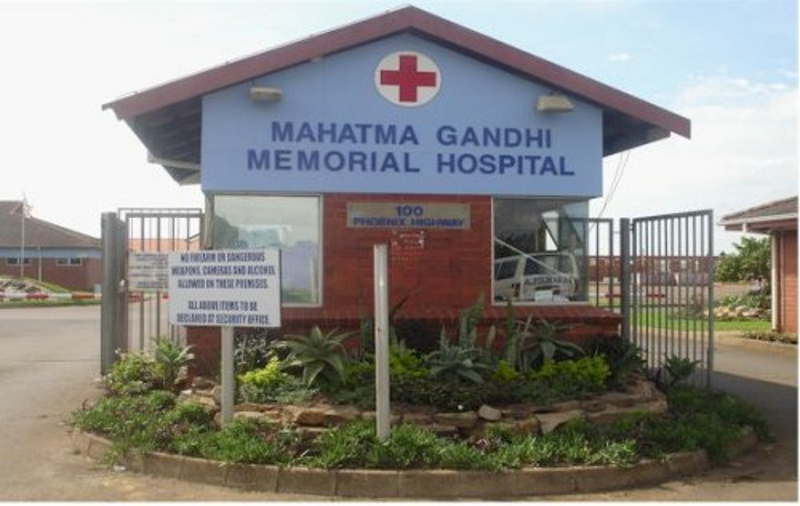 The Inkatha Freedom Party says Mahatma Gandhi Hospital management must be held accountable following the report of a body being discovered in an equipment room wrapped in white plastic, with only decomposed toes visible.

“Heads must roll in this matter. We want to know why this body was left in an equipment room instead of sending it to the mortuary. Who was on duty on that day? Where were the porters? I honestly believe there should be an investigation into how the hospital areas were not thoroughly checked by the staff. This proves that the hospital management is not in control in the running of the hospital. This further proves that some hospital managements have adopted a culture of ineptitude from their political head, the KZN MEC of Health, Dr Sibongiseni Dhlomo who has failed to address the oncology crisis and other healthcare challenges in our public healthcare facilities.

We also want to see action being taken against porters and their bosses. If they are not equipped to do their jobs, they should be fired. In the spirit of Ubuntu we respect those who have passed away but in this matter it was gross negligence,” said IFP KZN Provincial Spokesperson on Health, Mrs Ncamisile Nkwanyana MPL.

“It is shocking that one nurse on duty was quoted as saying that is how things are done in this hospital. This proves that people do as they please in this hospital knowing they will face no consequences. There is no monitoring of staff. This culture of moonlighting in our hospitals needs to come into an end. We cannot tolerate negligence in our public healthcare facilities.

We urge the KZN MEC of Health, Dr Sibongiseni Dhlomo to urgently investigate this matter and take necessary action against those implicated in this matter. We expect the MEC to come back with a report on the action taken against officials.

The situation in KZN is very disturbing and I can see that the whole health system is on the verge of collapse. We must also caution that this situation is just the tip of the iceberg,” concluded Mrs Nkwanyana.