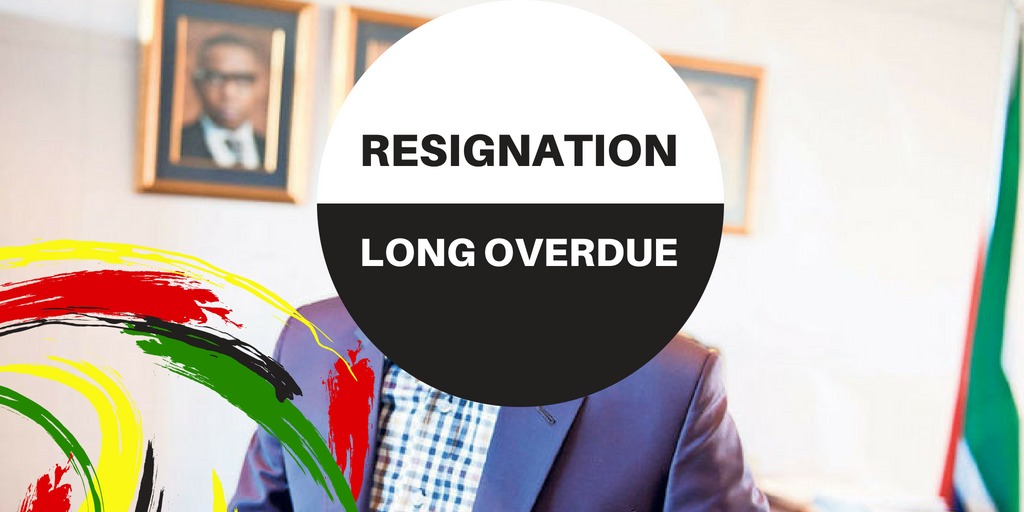 We welcome his resignation as it is a positive step towards our efforts in fighting gender-based violence (GBV). The IFP believes there should always be severe consequences for his type of behaviour.

However, the ANC should have fired him when he was first convicted of abuse. His resignation now sends a message of an uncaring ANC government that condones GBV and only pays lip-service to campaigns such as the 16 days of activism against GBV.

The ANC acted swiftly in firing a staff member at Luthuli House amid allegations of him being implicated in cash-in-transit heists. The ANC should act with the same speed when it comes to elected officials, especially Members of Parliament and not drag their feet when it comes to GBV.

Mr Manana clearly thinks that throwing money at his problems will take it away. It is acceptable that many women and children face abuse at the hands of men and Mr Manana sets a dangerous precedent that “normalises” abuse by showing men they can pay their way out of trouble.

Mr Manana is still not completely off the hook as tomorrow, Parliament’s Ethics committee sits, where IFP MP, Liezl van der Merwe will be available to field questions on further action which the Party will recommend against Manana.

In his resignation letter, sent from the “Mduduzi Manana Foundation”, Mr Manana satisfies himself in feeling totally exonerated.

The IFP believes that the NPA’s decision not to prosecute Mr Manana must be reviewed. The NPA should come out and provide South Africans with the reasons for dropping this case and letting Mr Manana off the hook.

We are all equal before the law and must face fair and just processes. Mr Manana cannot be made the exception.