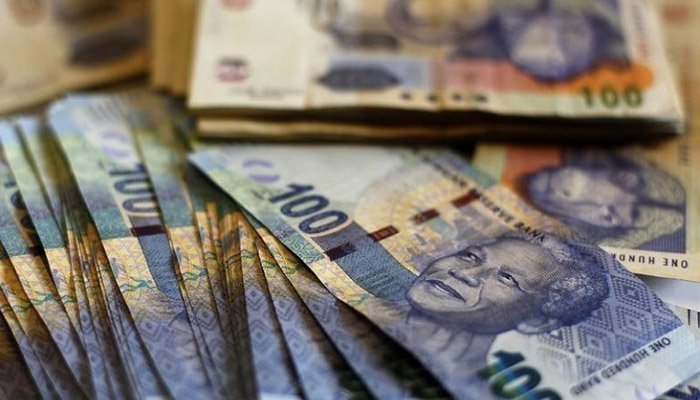 Mayor uses millions of Municipal funds for his security

The Inkatha Freedom Party in Amajuba District Municipality is calling for an urgent investigation on the District Mayor Musa Ngubane on the allegations of having spent R11 million on his security and his house since 2016. The IFP demands that he be suspended pending the investigation.

The mayor needs to come forward and explain to how the security tender processes were done and which company benefited from this R11m. It is said that Mayor Ngubane has more than 4 security personnel’s with him daily plus 2 that are securing his house. Since when must the municipality pay for the mayor’s home security?

This is very shocking and a huge insult to the people of Amajuba as they are drowning in poverty while one man has security that is worth so such of the tax-payers money. It is clear that the ANC prioritise one man’s security instead of community service delivery.

As the IFP in Amajuba we have put in a Motion of No-Confidence in Ngubane as a Mayor, he needs to be removed urgently in the office because of the alleged misuse of municipality money. Also to remind our people that come to 2021 Local Government Election they need to think wisely and chose leaders who have interest of community at heart and not self-serving leaders.

We call on the MEC for COGTA Hon. Sipho Hlomuka to urgently intervene and establish a task team that will leave no stone unturned on this saga while the mayor is being investigated. We want the Municipality Public Accounts Committee (MPAC) to find out whether the correct process was followed in awarding the security tender and is it necessary for the mayor to receive millions for security.