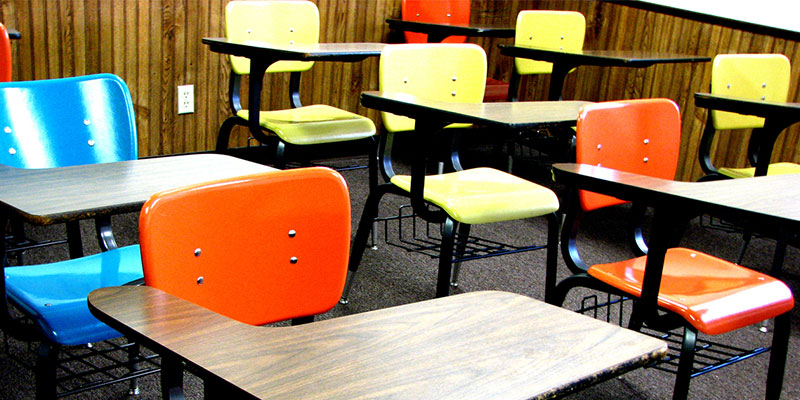 MEC Nkonyeni Is A Disgrace To Our Ailing Education System

The IFP has had enough of the ineptitude and incompetence of the KZN MEC of Education, Peggy Nkonyeni who has failed to address the crisis facing our education system in the province and who has displayed insensitivity and total disrespect towards parents of the affected learners.

“MEC Peggy Nkonyeni has failed to solve problem in schools like Quarry Heights Primary School, Isibukosezwe High School and Qantayi High School. The MEC is vocal only when she is attacking the IFP as she did at Port Dunford recently. This clearly shows that she is incapable of addressing real issues facing our education system and finding solutions that will benefit our children who have been out school for some time now,” said IFP Spokesperson on Education, Mrs Thembeni-Madlopha-Mthethwa.

“Each dysfunctional school in this province presents its own unique set of challenges, and therefore requires a customized solution. We would like to advise the MEC that the first step in addressing the issue of dysfunctional schools is to obtain a clear analysis of the problems in each school. Every aspect of the school’s functioning must be monitored and examined. These reports should be updated regularly by each district official and the school concerned,” continued Mrs Madlopha-Mthethwa.

“If the MEC wants to know what the root causes of some of these problems are, she need not look further than the mirror and some of her bumbling department officials. This is where one would find gross underperformance, lack of proper planning and a total disregard for the welfare of both teachers and learners,” added Madlopha-Mthethwa.

“Do we have to remind the MEC that her department has failed to address many other challenges in her department? As we speak now the majority of schools in the province have to make do with teaching in dilapidated buildings that have no decent infrastructure. The majority of learners who passed matric have conceded that they saw a computer for the first time when they went to tertiary institutions. We believe these are the issues that should occupy her energy and attention instead of seeking shortcut solutions by pointing fingers at the wrong people,” concluded Madlopha-Mthethwa.

The IFP would like to advise the MEC that at the risk of preaching to the converted, we believe the MEC can do herself a favour by taking an elementary re-orientation course on what are the qualities needed to be a good leader.