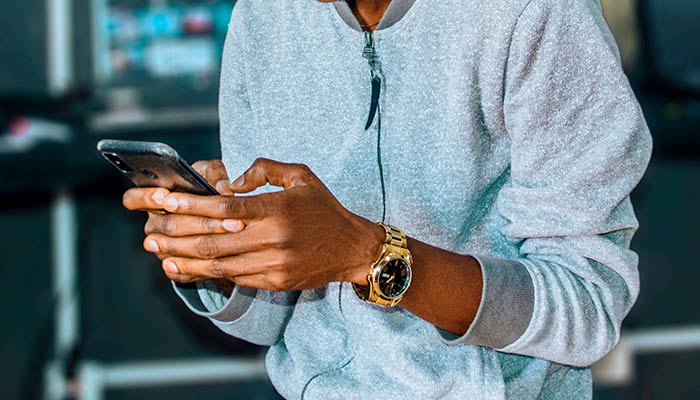 Media Statement to All Journalists and Reporters:IFP Responds to Malicious Allegations by KZN ANC

The IFP in KwaZulu Natal notes a disingenuous statement issued by the KZN ANC, regarding a humanitarian gesture by the Gift of the Givers Foundation to the needy in Madlankala, in Ward 12 of uMhlathuze Municipality.

The malicious statement by the ANC alleges that the Gift of the Givers Foundation was today (Monday) boosting the IFP’s campaign in Ward 12 ahead of a by-election, which is taking place this coming Wednesday.

The ANC desperation has clearly reached boiling point and is both laughable and pitiful!

The IFP understands the fear and the pressure the ANC is feeling in this province, following IFP’s recent victory in the latest by-elections, with IFP victories in uMvoti, Mthonjaneni and uMfolozi. However, the IFP is calling on the ANC in KwaZulu Natal – which has long abandoned the people of Madlankala in Ward 12 – not to spread false propaganda and try to smear the name of the Gift of the Givers and the IFP.

To put matters into perspective, the rendering of the humanitarian aid to needy residents of Ward 12 is the result of a request from several months ago by the City of uMhlathuze Municipality.

Following the resignation of the ANC Ward 12 councillor in July, the Council Speaker had to take over and preside over the Ward, to ensure that service delivery was not halted or derailed. Upon identifying various challenges faced by the Ward 12 residents, including poverty, the Speaker appealed for assistance from many institutions, including NPOs, NGOs, the private sector and several Foundations.

The Gift of the Givers is one such Foundation that was approached to help with food. This is not the first time that the Gift of the Givers has worked with the Municipality in aiding the needy. This partnership was also witnessed when the Foundation assisted residents that were affected by floods in King Cetshwayo District, and in that case, no false claims were made by the ruling party.

It is also important to note that the food parcels that were donated by the Gift of the Givers were openly distributed to residents of Madlankala. There was no list of names of beneficiaries; people were merely asked to queue. No-one was asked about or judged according to whether or not they had membership of any particular political party.

It, therefore, comes as quite a surprise that instead of applauding this act of goodwill towards the people of Madlankala, the ANC chose to maliciously misinterpret this a kind act of generosity by the Foundation and become enemies of progress.

If there was something worth questioning, it is circumstances relating to the ANC Siyanqoba Rally, held on Sunday at the Madlankala Sportgrounds. The very same marquee used to host the ANC rally was used the following day by four ANC MECs: MEC Khoza of Social Development, MEC Sithole-Moloi of Agriculture, MEC Mahlaba of Human Settlements and MEC Nomagugu Simelane of Health for a government programme called Operation Sigalelekile.

We have pictures and evidence to prove this.

One is led to question whether government resources were used for the benefit of campaigning for the ANC in the ward. In addition, an ANC campaign bakkie with a large sound system was spotted parked at the same venue, for this so-called ‘government programme’.

As the IFP, we suggest that instead of spreading malicious rumours, and slandering an organisation with an unimpeachable track record, the ANC focus on ensuring that all government resources are used for the benefit of the people – and not the ruling party.
—
Contact
Cllr Thami Ntuli
IFP KZN Provincial Chairperson
072 585 5000