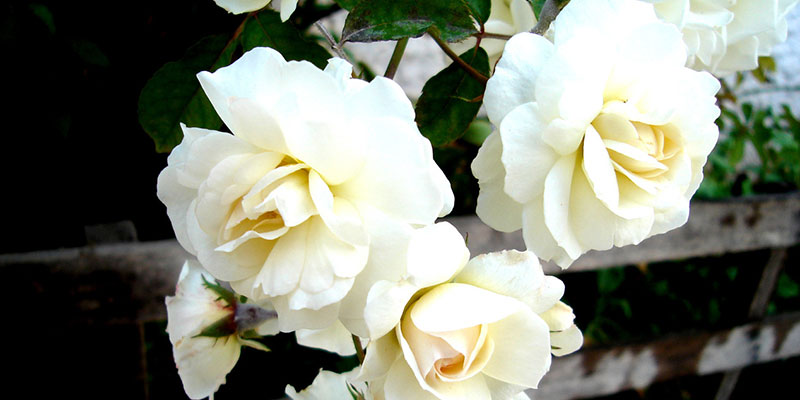 I was deeply saddened to learn of the passing of His Holiness Pramukh Swami Maharaj on 13 August 2016. I know that many will mourn this loss and will honour his memory for years to come.

I consider myself fortunate to have met Pramukh Swami, in November 2005, when I visited New Delhi. Accompanied by the Hon. Mr Narend Singh, a Member of Parliament for my Party, the Inkatha Freedom Party, I visited the Swaminarayan Askhardham Ashram.

During our visit, Pramukh Swami honoured me with his Darshan. It is a moment I will never forget.

I appreciate the wisdom His Holiness offered to so many people who sought his advice and guidance. I know that he often told young devotees to focus on their education. This resonates with me, for I have spent more than six decades as a leader of my people, encouraging them to value and pursue education.

Pramukh Swami leaves a rich legacy. Through his leadership, the influence of Bochasanwasi Akshar Purushottam Sanstha has grown and been strengthened. His name will be remembered across the world with respect and affection.

My deepest condolences to his devotees, to BAPS, and to the nation of India.