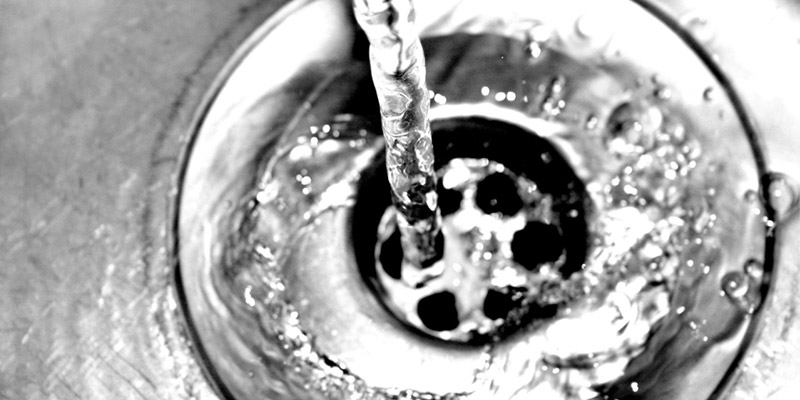 Minister Of Water And Sanitation Must Deliver On Basic Services

The IFP has challenged the Minister of Water Affairs and Sanitation, Nomvula Mokonyane to pull up her socks and fast track the provision of water and sanitation to the people of South Africa after the Auditor-General Kimi Makwetu, made a scathing finding against the government for failing to use more than R700 million available budget to address the backlog of access to water and sanitation.

“The Minister must pull up her socks and start delivering basic services to the public. The Department is far too nonchalant when it comes to service delivery. There must be urgency in our response to service delivery concerns from our communities. We want to see the Minister being hands-on! If something was supposed to have been done, but has not been done, heads must roll,” said IFP National Spokesperson on Water and Sanitation, Mr Alfred Mpontshane MP.

“It is shocking that the Department of Human Settlements had for over three years failed to fully use R1.2 billion to address the backlog of access to water and toilets. It is time for the Minister to take a bold step and tell us what she is going to do to address the sanitation problem in this country. We have had enough reports, diagnoses and commissions. We now need solutions!,” continued Mr Mpontshane.

“We have the Human Rights Commission conducting sanitation hearings across the country, former Minister, Tokyo Sexwale, commissioned Winnie Madikizela-Mandela to head the National Sanitation Task team but nothing has happened,” concluded Mr Mpontshane.

The IFP will be writing to the Chairperson of the Portfolio Committee on Water and Sanitation to request that the Minister and the relevant accounting authorities appear before the committee to provide explanation on why the department failed to use funds to reduce the backlogs of access to water and sanitation? What action will be taken against those officials who have failed to perform their allotted duties? And provide a time frame for the total eradication of the bucket toilet system and provision of clean water to all the people of South Africa?