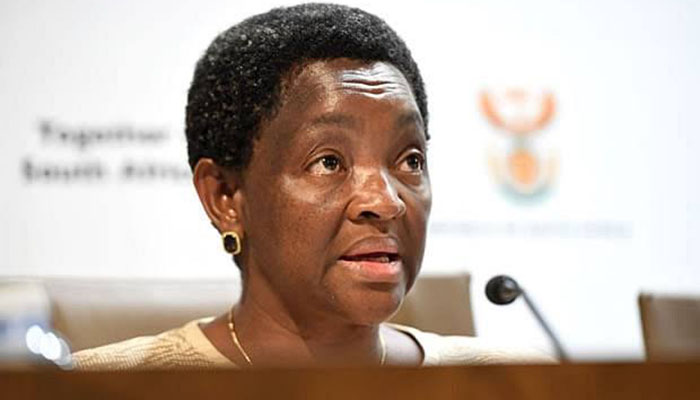 It seems South Africans are being treated to a royal political television drama with the latest character to make a grand appearance at one of the most important social housing entities within the Department of Human Settlements.

It is no laughing matter though and the IFP requests Human Settlements Minister, Lindiwe Sisulu to explain how exactly it came about that a former disgraced Minister; found by the Constitutional Court to have misled the country, broken oath of office and bungled the process of issuing social grants to millions of South Africans; was appointed.

Bathabile Dhlamini has never been fit for office and the latest posting on the board of the Social Housing Tribunal begs far too many questions and reeks of a negotiated settlement between those in the ANC who support President Ramaphosa and those against him.

Minister Sisulu must supply Parliament’s Human Settlements Committee with information on the advertisement for this posting, whether or not former public office bearers who still face charges of perjury, and has been found by the highest court in our country to have lied to South Africans on SASSA is fit and proper to regain employment within the public service.

This political television drama leaves us all flabbergasted at the hypocritical postitions the ANC is taking when just months ago it had promised South Africans and the world that it will take stronger action against corruption, the corrupt and the incompetent.

I will request Parliament’s Human Settlements Committee Chairperson to urgently facilitate a briefing session whereby Minister Sisulu must account on her decision to appoint Bathabile Dlamini.