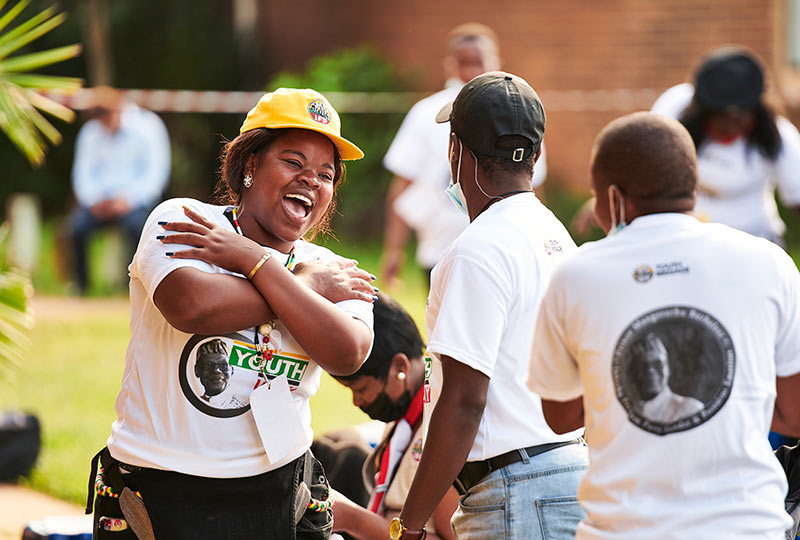 Note to editors: Please be advised that due to the Gauteng flash floods, the Miss IFP 2023 pageant finale will no longer take place on Friday, 16 December 2022, at the Soweto Theatre (Jabulani, Soweto), as previously announced.

The Soweto Theatre premises have been damaged by flash floods, making it impossible to hold the glittering event. As the event was planned as a tribute to IFP Founder and President Emeritus, Prince Mangosuthu Buthelezi MP, and the Soweto Theatre, postponement was decided upon, rather than relocation.

A new date will be communicated to the media and to the general public as soon as possible.
—
Contact
Cllr Dalsy Manganyi
Gauteng IFP Youth Brigade Chairperson
081 893 8154