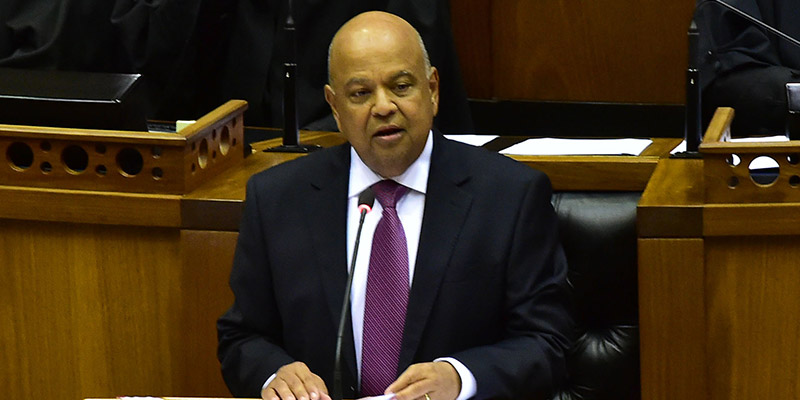 The Inkatha Freedom Party is concerned that President Jacob Zuma will mete out irreparable damage to South Africa’s international economic standing if speculation about Minister Gordhan’s recall prove to be true.

IFP Spokesperson on Finance, Hon Mkhuleko Hlengwa, MP, said, “It is no secret that President Zuma and the Minister of Finance, Hon. Pravin Gordhan, have been at odds for some time now as the Minister has thrown ice on certain government plans deeming them to be unaffordable and not in the best interests of South Africa at this time, the Nuclear Energy deal being a particular case in point’”

“Such variances coupled with the Minister always speaking truth to power have led to him falling swiftly out of favour with the President and his guard of loyal “Zuma” acolytes. The chasm has now widened to the point where it is causing direct negative knock-on effects to the economy and people of South Africa and a ministerial recall at this juncture will achieve nothing but the irreparable damage of the South African economy and set it back many years,”

Whilst accepting that it is the President’s prerogative to appoint and dismiss ministers even without explanation, the IFP believes that because such prerogative has far reaching consequences it must be exercised responsibly and for the advancement of the National Interest.

The IFP calls on both President Zuma and Minister Gordhan to in a mature fashion iron out their differences for the sake of South Africa.

“The IFP therefore strongly advises the President against recalling Minister Gordhan. There is no substantive basis for such a recall. The President should not be gambling with the economic fate of millions of South Africans in the interest of his own personal politics.” concluded Hlengwa, MP.