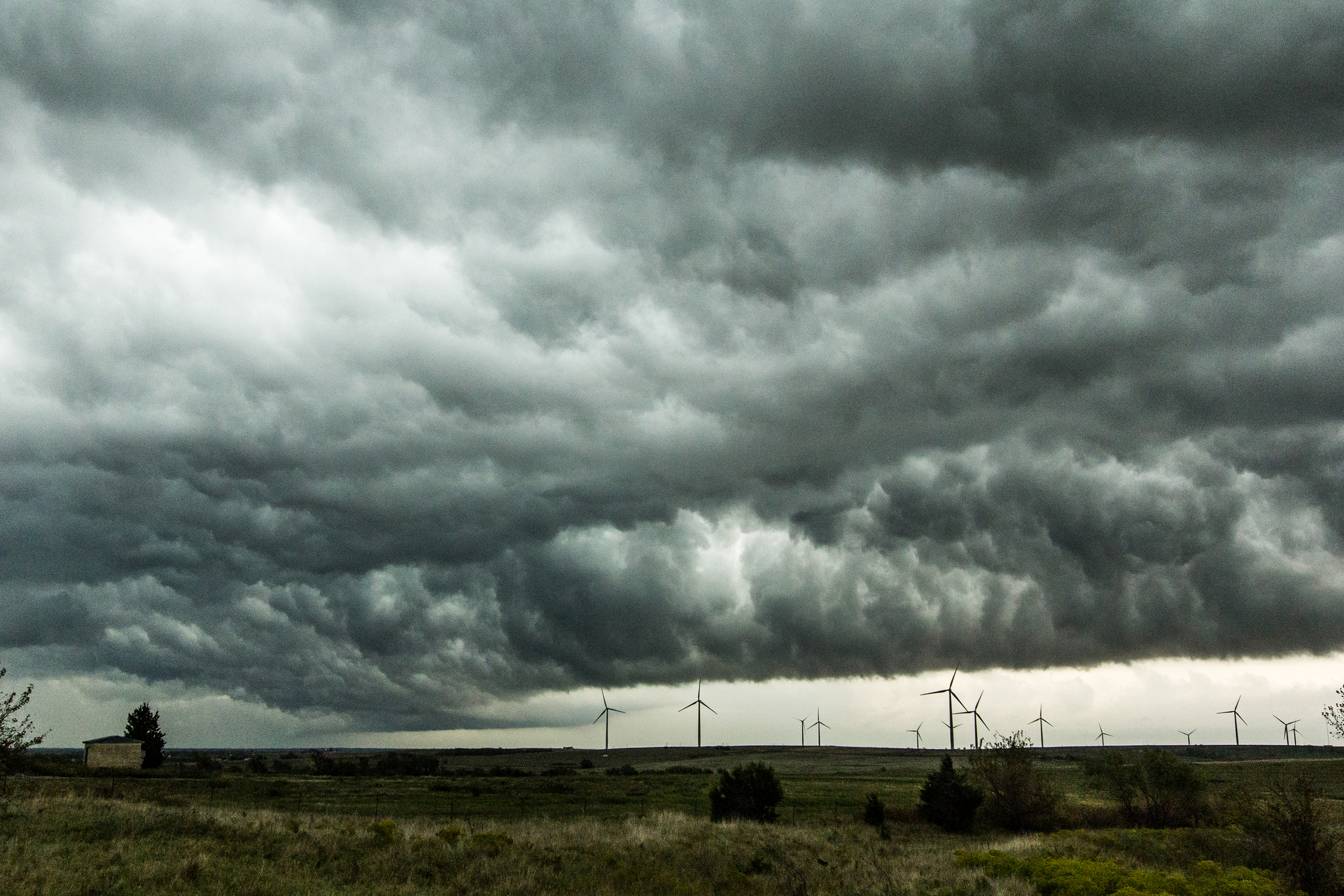 The Inkatha Freedom Party in KwaZulu-Natal is deeply concerned about the well-being of people affected by the devastating storm that lashed the community in large parts of Msinga.

“Msinga is in an area that is often affected by severe wind and rain storms that leave many homes flattened and people left destitute. This morning we received news that Wards 10, 11, 13, 14 and 15 were lashed by strong winds and heavy rains yesterday afternoon. There are reports of many homes that have been damaged and people are in desperate need of relief services. Since the Umzinyathi District Municipality has not yet been properly constituted due to the deadlock at the Nquthu Local Municipality, we call on the MEC for Co-operative Governance, Nomsa Dube-Ncube and her Department to respond swiftly to bring the much-needed relief to the people in these wards. Although officials and councillors from the Msinga Local Municipality have already gone into the area to assess the damage, more resources in the form of relief aid is urgently needed. There are reports that schools and community halls have also been damaged. We are concerned about the schools where examinations will be written and call on the Department of Education officials to ensure that no student is disadvantaged in any way”, said Leader of the IFP Caucus in the KZN Legislature, Mr Blessed Gwala MPL