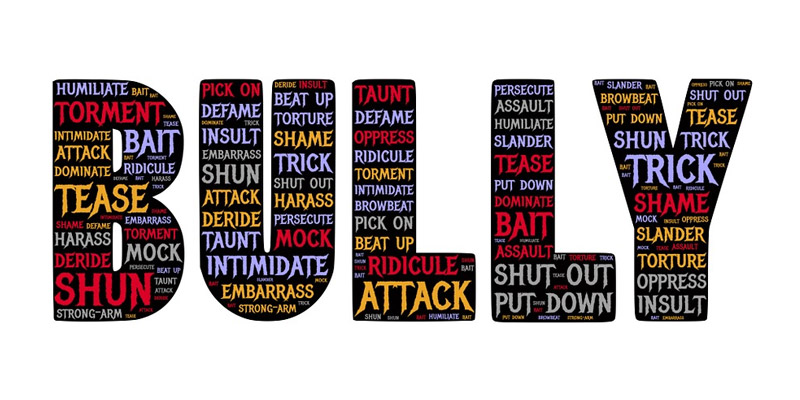 We Must Give Children Social Skills To Stop Bullying In Schools

The Inkatha Freedom Party has condemned a video that surfaced on social media showing a pupil being assaulted by another at a KZN school and calls for new strategies to address bullying in schools.

“We have to give children social and emotional coping skills so that they will be able to control their emotions and be able to manage conflicts that will prevent bullying and other anti-social behaviour. Children who engage in bullying are as much affected as are their victims and both need to be counselled in order to stem such behaviour in early childhood. Aggression on the part of the bully and suffering on the part of the victim will have adverse emotional outcomes as they grow into adulthood. Such individuals will not be able to fit into society as well-adjusted citizens and will not be able to socialise with others easily,” said IFP KZN Provincial Spokesperson on Education, Mrs Thembeni Madlopha-Mthethwa MPL.

“We see bullying negatively affecting the school environment and at the end of the day we know that it affects learning. It challenges us to think about possible intervention and prevention in a very creative ways. We need to involve the community and that means parents, other family members, professionals and community agencies so that we address this scourge in a systematic and constructive manner,” continued Mrs Madlopha-Mthethwa.

We further call upon social workers to speak out against harassment and bullying; to educate colleagues, students, and institutions about the negative impact of harassing behaviour on the individuals, and to advocate for practice and policies that ensure that students – of all ages – can live and learn in environments free from discrimination and bullying,” concluded Mrs Madlopha-Mthethwa.

The IFP calls for all schools to have mandatory Anti-Bullying Policies.