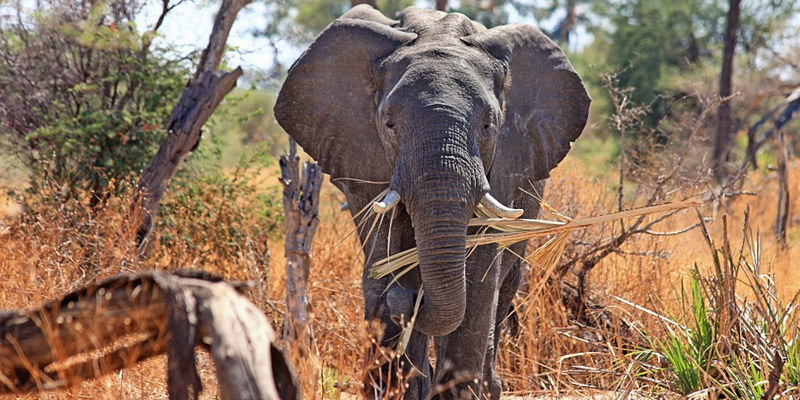 Tourism is one of the key economic drivers in South Africa and plays a major role in job creation, of this there can be no dispute. Why is it then that the Department has an annual performance plan with unclear objectives and targets that are structured in such a way that they will be near impossible to attain in the coming budget period?

The tourism industry’s benefit and impact to socio-economic upliftment cannot be overestimated and therefore the promotion of domestic and international tourism in all our provinces is of the utmost importance to our economic growth and development and requires all the support that it can be given by the state. SA Tourism has success stories and it must ensure that these are continued and also emulated in other areas where it falls short.

Through a lack of funds and the political will, many resorts, especially in our smaller towns have become dysfunctional. Most of these resorts are built with tax payers money, and our municipalities are just not maintaining them. Departmental project spending in general has not seen much improvement of the lives of its intended beneficiaries. Constant monitoring, reports and oversight are necessary. Projects such as Mangwazi Lodge, Huntington , Village and Zithabiseni are examples of such failed projects.

With support from the Industrial Development Corporation as a partner in the up keep and development of smaller resorts, this lacklustre approach can only be blamed on the Department of Tourism’s mismanagement or apathy.

Honourable Chairperson, in 2017 South African Tourism will compete with 194 other countries of the world for a share of the tourism pie and this department must be fully committed in assisting the industry rather than implimenting unnecessarry policies and regulations that hurt and hinder more than they assist tourism.

Cruise ships offer South African ports and foreign tourists many exciting destinations within our country and in the process significant amounts of foreign revenue and employment potential.
In this respect, the department of tourism must ensure that cruise ship operators are more involved in tourism indaba’s and launches.

This being said, the IFP supports this budget vote debate as we support the further development and promotion of Tourism for the benefit of the people of South Africa.