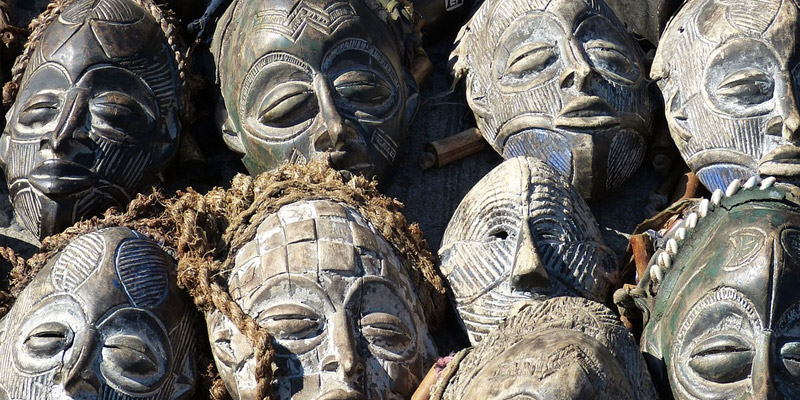 We have an economy which maintains its weak levels of economic growth mostly on account of political instability, maladministration and incompetent management in the majority of its departments, such as the DAC.

It’s therefore of great concern that the growth initiative of South Africa has identified the creative industries as one of the drivers of sustainable economic opportunities and livehoods for local communities mostly in rural areas, whilst expanding business opportunities for small, medium and micro enterprises.

Public libraries in this country have taken major steps in transformation but still have a huge task and role to play in assisting people. Our poor especially in rural areas do not have the financial resources to buy computers and such, but they have the same need to access of information as any other citizen as this remains a major key to personal development and improvement of social economic, technical and scientific skills, not only for the individual concerned but that are also required in the labour market.

Crucial documents dissapear regulary from the National Archives in Pretoria. How do we secure vulnerable records when no financial assistance has been received directly towards this much needed function in this department?

The DAC must remember their primary function is the further development and maintaining of existing sites of our creative industry and of course, the promotion of arts and marketing of heritage sites, all of which are almost in a state of near collapse!

A cultural project to accommodate maidens during the annual Reed Dance ceremony, a government-led project, initially of R129 million, shocking tales of contractors overcharging with as much as 200% , R132.08 million paid for worked not even done, paid consultants R20 million for a corrugated shack that was half constructed.

And now the Media is trying to implicate King Goodwill Zwelithini , who has absolutely nothing to do with this ,who didn’t even knew about contractors or consultants or their fees – it was this departments responsibility
We are quite shocked that his Majesty has been implicated in this, or the impression created that he is, which is completely wrong and misdirected.

Corruption has become an endemic way of doing business in this country and can quite simply no longer be tolerated or defended because it seems that the burden of enforcing the law has become greater than the administrative capacity and will dedicated to its eradication.