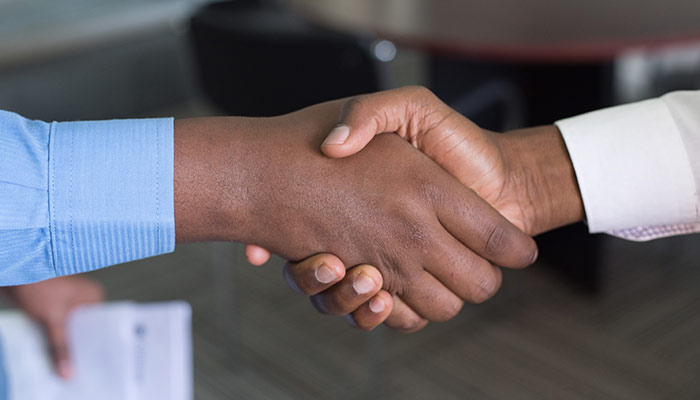 For an ordinary South Africa, interactions with the Department of International Relations and Cooperation (DIRCO) are few and far between.

This, even more so after the multiple economic hardships in the wake of the Covid-19 pandemic, the crippling July 2021 unrest in KwaZulu-Natal and Gauteng, and more recently, the devastating floods in KwaZulu-Natal in the Eastern Cape.

Most South Africans are more concerned about what is happening close to home, and where their next meal will be coming from.

Minister Pandor, in DIRCO’s 2022- 2023 Annual Performance Plan, pays lip service to the plight of her fellow South Africans, when she stated, in reference to the 2022 SONA:

“Following the directive given by the President … on the need to grow the economy, and in light of the present situation of deep poverty, unemployment and inequality in the country, aggravated by the COVID-19 pandemic, DIRCO will continue with its focus on economic diplomacy in support of the President’s initiatives…”

These noble words are unfortunately not supported by corresponding actions.

This is only the beginning.

Internal financial controls at DIRCO are repeatedly described as being “not effective”.

Further, blame is laid squarely at the feet of management, who “did not take accountability”. The AG further cited a “lack of implementation of consequence management”.

If the findings of the AG are to be believed, there are serious questions to be asked and grave concerns to be raised about how DIRCO manages its finances.

As a Department responsible for managing an annual budget of in excess of R6.5 billion, this complete lack of internal control and consequence management is unacceptable. With the budget set to increase to R6.9 billion over the medium term, concerted efforts must be made to stem the tide of irregular, and fruitless and wasteful expenditure.

In addition, mention must be made of DIRCO’s campus. It was built in 2009, as a Public Private Partnership, on a design, finance, build, operate and transfer (DFBOT) basis. This partnership carries a heavy cost – coming in at over R268 million for 2020/21 alone.

As the IFP, we are curious as to why official DIRCO documentation list this PPP’S 25-year contract coming to an end in 2034, when Treasury states the PPP’s “date of close” as January 2005, with 25 years taking us to 2030.

Something does not add up, and it is our concern that the taxpayer will end up footing the very large bill for those additional four years.
—
Contact