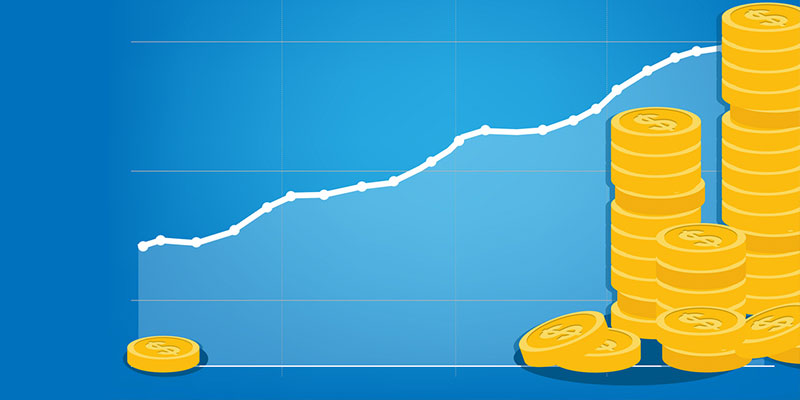 National Budget Was Not Aimed At Tackling The Triple Challenges

The Inkatha Freedom Party now feels vindicated for having criticised the ANC-led government for not focusing the national budget on tackling the “triple challenges of poverty, unemployment and inequality”.

“The comment by the ANC’s Secretary General, Gwede Mantashe that the ANC wants to re-prioritise the national budget to tackle poverty, unemployment and inequality is a tacit admission that the national budget was not aimed at addressing the triple challenges. It is clear now that the ANC was again using empty slogans to fool people into believing that it was indeed committed to creating “a better life for all”. For years now we in the IFP have drawn attention to the fact that the national and provincial budgets were not prioritising job creation as a means of alleviating poverty. Our concerns and advice fell on deaf ears until the electorate delivered a wake-up call to the ANC during the recent local government election that saw it lose control of some key metros and other local municipalities”, said IFP National Chairman, Mr Blessed Gwala MPL.

“Any party that is in power would be wise to heed the advice and criticism coming from opposition parties and socio-political commentators. In the case of the ANC, arrogance on the part of its leadership prevented it from listening to advice and prioritising the welfare of the citizens of South Africa. It would appear that the ANC wanted people to be dependent on government in order for it to continue to make promises at election time. Keeping people poor and promoting a welfare state is not in the best interest of creating a stable society and growing the economy. Job creation through economic development is the answer to eradicating poverty and addressing inequality. The national budget should therefore prioritise economic emancipation in order to bring about social transformation that will benefit the majority of our people and not just a select few. Creating islands of wealth in a sea of poverty will have dreadful consequences”, concluded Mr Gwala.